Halo 5 Teased in Official Xbox One Video, Immediately Gets Debunked By 343 Industries

Is 343 Industries playing around? 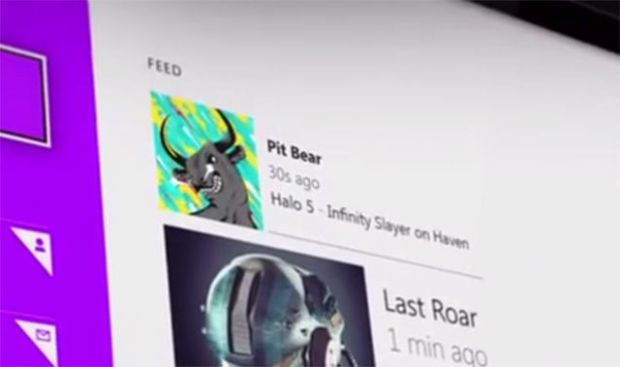 Halo 5 was spotted by a Reddit user in the latest Xbox One design trailer which showed off the console’s user interface. The split-second shot showed a player in Halo 5, playing Infinity Slayer. Before you enter collective conspiracy mode though, the following clarification by 343 Industries on Halo Waypoint may be helpful.

“The Xbox One dashboard images shown in the recently released Xbox One Design Show video, were placeholder and not indicative of future game content. As previously stated, your next ‘Halo’ journey will begin in 2014, and we’ll have more detail to share at E3 in June.”

More proof that the next Halo game could indeed be Halo 2 Anniversary for the Xbox One? Or 343 Industries just playing hard to get with Halo 5 (or whatever it ends up being called)? We’ll know for sure at E3 2014, where Microsoft is rumoured to be showing off Gears of War and Ryse: Son of Rome 2 as well. Let us know your thoughts in the comments.  On a more brighter note, the next Halo might very well be using the power of the cloud. To check out that story, click here.