Halo 6 May Have Split Screen – 343 Industries

So you may only have a few ... years to wait for the feature to be added back. 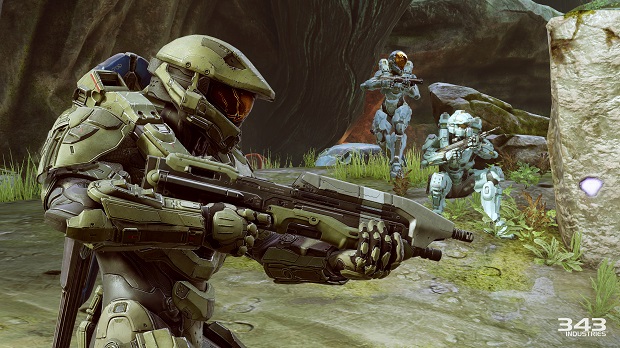 When people found out that Halo 5: Guardians wasn’t going to have the splitscreen multiplayer feature that has been a staple of the series, they were noticeably upset. While 343 was laying out plenty of reasons as to why the game wasn’t going to have this particular feature added in the game, it appears the company hasn’t completely turned a deaf ear to those complaints. It turns out that franchise director Frank O’Connor has actually said his company will revisit putting splitscreen into a current generation Halo game, it just won’t be the one everyone is playing now.

O’Connor sat down with GamesRadar+ and their podcast crew and said the company will indeed take another look at putting the feature back in when they start working on Halo 6 in earnest. He also added that now that Halo 5 has officially launched, there’s really no way they could bring the feature to this game. O’Connor understands just how disappointed some people are about the lack of the ability to see that in this game.

“Realistically, for Halo 5, it’s not something we can just throw in a patch,” O’Connor said. “It’s just not feasible with the way the engine works.” The director says he’s a big fan of the feature as well and so are many of the people on the development team. He reiterated the engine simply didn’t make it possible if the company accomplished all the rest of the things it wanted to do with this game. Because of this, O’Connor addded, “We’ll talk about it for the next game, and we’ll talk about it for the future.”