The new character is aiming to be one of the most "disturbing" characters in the Halo lore as he hunts Master Chief across the game's narrative. It’s almost here after a very long wait and delay, the much anticipated launch of Halo Infinite, the latest in the classic shooter series. The game has come quite a long way from its original showing, and will look to do a lot of new things with the franchise both in single player and multiplayer. Today we get a look at something new that Master Chief will have to deal with in the campaign, specifically a new foe who looks to be one of his fiercest yet.

Speaking to IGN, Associate Creative Director Paul Crocker Franchise Narrative Writer Jeff Easterling helped to introduce the new enemy. Jega is one of the “Spartan Killers,” and will be part of The Banished, who serve as the main antagonists for Infinite. You can see a clean screenshot of him below, and he does look like someone you don’t want to mess with too much. Crocker says he will be the “most disturbing character that’s been in Halo,” describing him as a character who looks at everything as prey and nothing more, with Easterling saying he is one of the most respected soldiers in The Banished and he and the other Spartan Killers are meant as a show of inspiration and might, and is also one of the closest allies to Escharum.

Halo Infinite launches on December 8th for Xbox Series X/S, Xbox One and PC. For everything you’ll need to know ahead of time about the game, we have you covered through here. 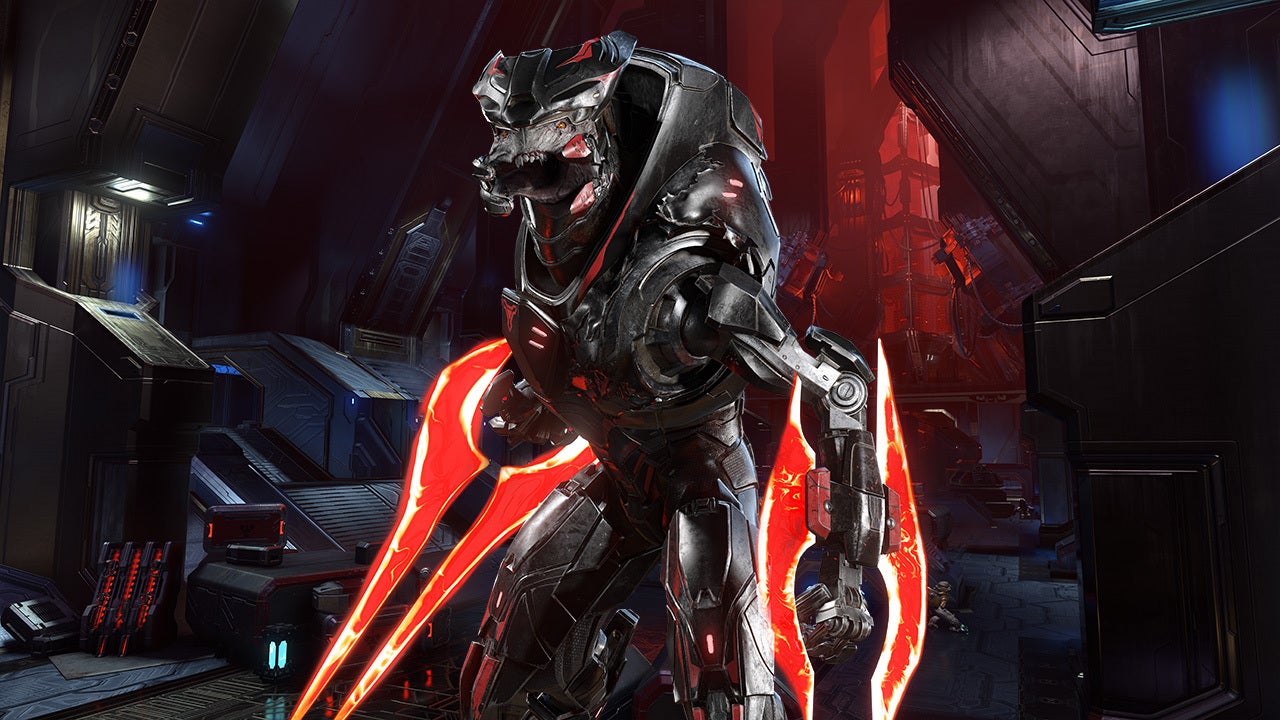