The rumor says it will include Pelican drops, vehicle combat, and more. 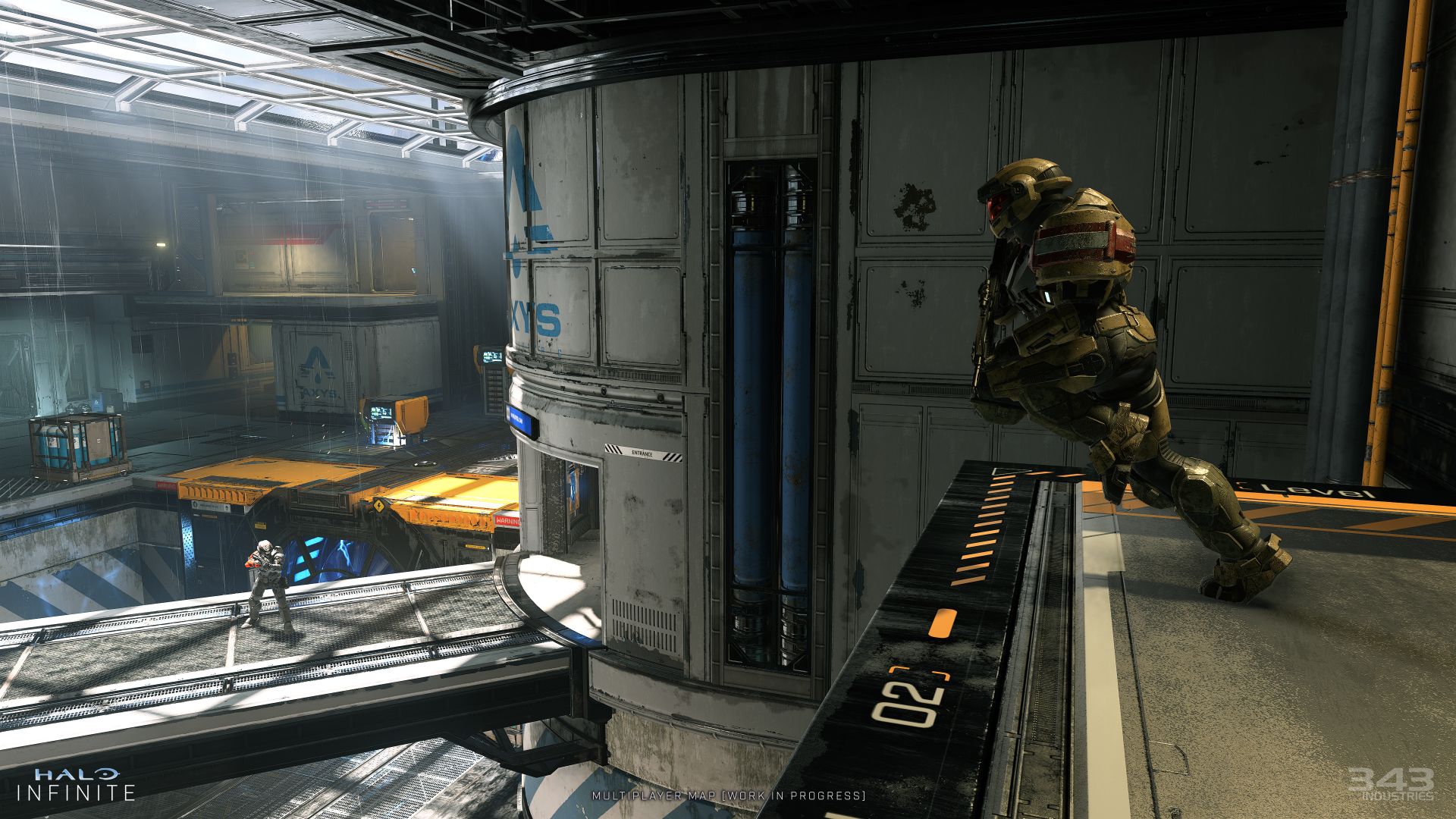 When the Xbox Series X/S launched in November, alongside it was supposed to be Halo Infinite. It was not to be however as the game was pushed back, eventually said to be coming in Fall of this year (and yes, it’s still coming to Xbox One). There has been little said about the game since its delay, but a new rumor has popped up that is interesting to mull over.

Insider/leaker Klobrille took to Twitter to mention that Halo Infinite would not have a battle royale mode as had been rumored in the past. Instead, 343 is looking at doing a “Big Team Battle 2.0” in its place. It seems the mode will look to have vehicular combat, squad spawning, Pelican drops and other surprises. They see that more in line with what Halo has been in the past. Klobrille has since deleted the tweet in question, but Wccftech got a screencap of it which you can check out through here.

343 Industries said they would be more talkative about the game in 2021, though we haven’t heard much official word from them just yet. Halo Infinite is set to release Fall 2021 for Xbox Series X/S, Xbox One and PC.