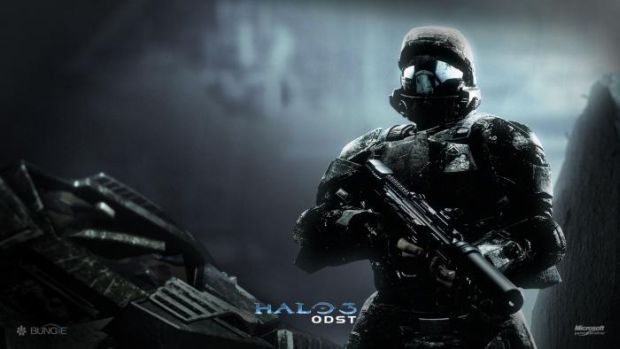 343 Industries’ Halo: The Master Chief Collection will be receiving Halo 3: ODST on May 29th according to a listing discovered by Xbox Dynasty. The listing itself states that Halo 3: ODST will be running at 1080p resolution and 60 frames per second with an 8.1 GB download size. Expect an official announcement from 343 Industries soon.

Halo 3: ODST is an expansion of sorts which takes place between the second and third games in the series. It’s a side-campaign which focuses on the Orbital Drop Shock Troopers or ODSTs of the UNSC as they battle Covenant forces. Halo 3: ODST is notable for many things, including Firefight, Bungie’s take on Horde mode within the Halo universe.

The game will be free for those who’ve owned Halo: The Master Chief Collection since launch and it remains to be seen how much it will cost for players who joined later. Will Firefight even be included? Stay tuned for more information on the same when the update drops this Friday.

Update: The official Halo Twitter has since confirmed that the Xbox Live listing was a placeholder. “A placeholder release date for the ODST campaign for Halo: The Master Chief Collection was inadvertently listed on the Xbox Store.

“We continue final testing and will make an official announcement once our release date is determined, and apologize for any confusion.”