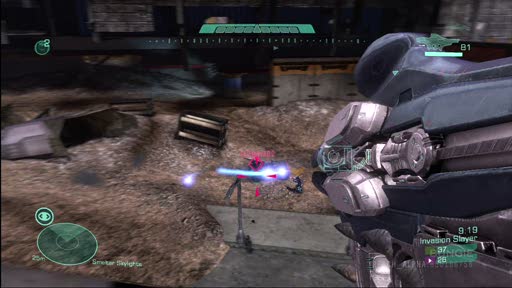 However, Reach still managed to secure the 4th position in Japan, according to the Media Create numbers. Pokemon Black and White has taken the throne, with 2.55 million copies sold in just a week. Front Mission Evolved took the second spot.

Here are the full numbers: