Blitz mode will be playable. 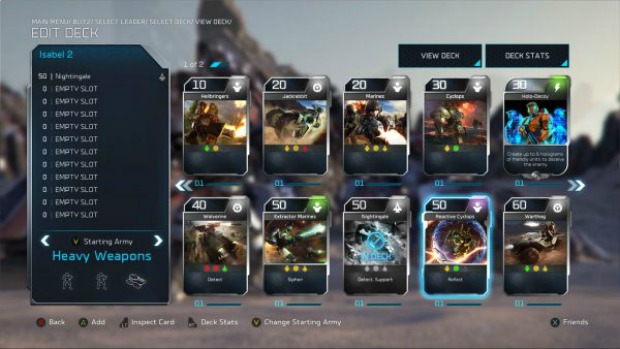 Microsoft and 343 Industries have announced the dates for the second Halo Wars 2 multiplayer beta on Windows 10 and Xbox One. The beta will start on January 20th and ends on January 30th.

This time around, the new card-based Blitz mode will be playable. Proving Grounds will be the map and 1v1, 2v2 and 3v3 matchmaking will be possible. Interestingly enough, the developer will be including all the Faction Leaders and Blitz card from the full game in the beta, thus allowing players plenty of freedom to experiment.

Though honestly, this probably has more to do with balancing all the cards out. Daily and weekly challenges will also be available to play.

Halo Wars 2 will release on February 21st for Windows 10 PC and Xbox One. It was originally slated to release last year but saw a delay for further polishing. Will you take part in the beta? Let us know below in the comments and stay tuned for more updates.