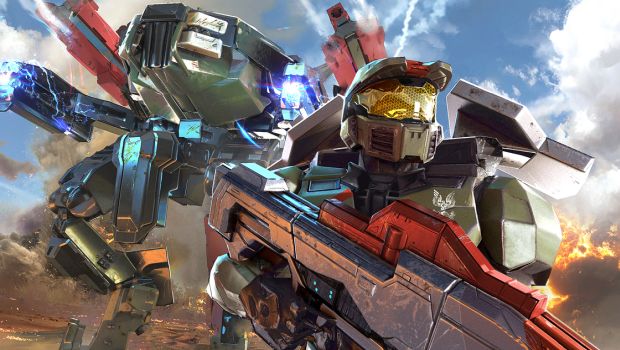 343 Industries has released more DLC for Halo Wars 2. Dubbed The Icons of War, this DLC pack brings two new heroes to the action strategy game – Jerome-092, a super soldier who leads Red Team, and Arbiter Ripa ‘Moramee of the Covenant who’s from the first Halo Wars and has a bevy of powerful weaponry. Head here to learn more about both heroes’ respective abilities and weapons.

The Icons of War DLC retails for $9.99 in a special two-pack containing both leaders. You can also pick them up individually for $5.99 each or simply purchase the Halo Wars 2 Season Pass which grants access to The Icons of War heroes and many others (including previously released heroes).

Icons of War also accompanies a new patch which offers changes, improvements and balancing to the game. You can check out the full patch notes here. What are your thoughts on the latest Halo Wars 2 DLC? Let us know in the comments below and stay tuned for more information.