Is my visor broken or am I not connected? 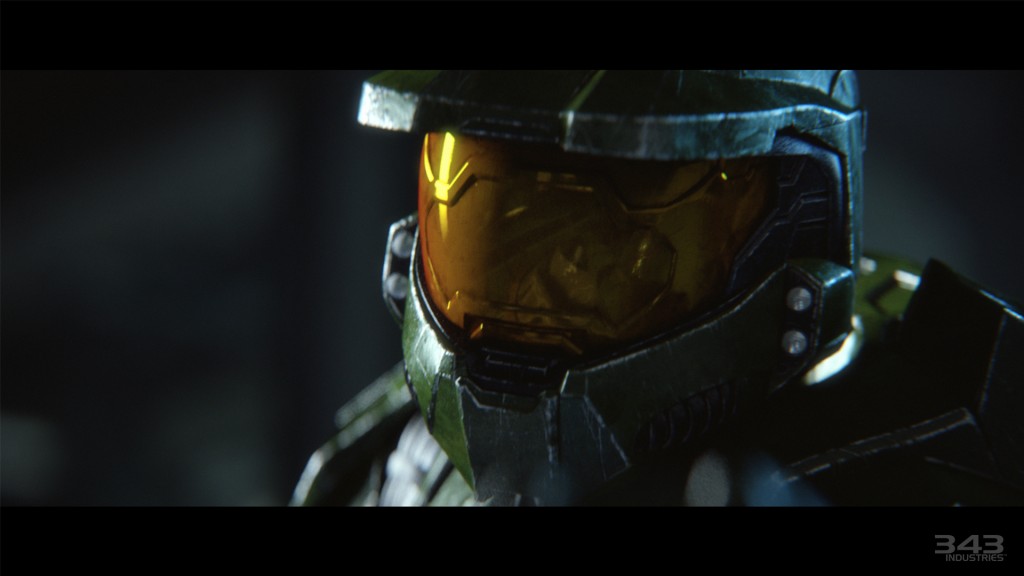 Halo : The Master Chief collection is here! Get your big green bucket on your head, strap some metal to your chest, find a weapon (may I interest you in a glowing sword made of energy?) and go murder…nobody? Connection issues? Oh c’mon!

Wouldn’t you know it, another big game has shipped before it was ready to take on the prime time. Players slowly downloaded The Master Chief collection, fired up their favourite multiplayer (that would be 2, it’s like an unspoken law) and got, well…nothing for the most part. The game has shipped with some busted multiplayer matchmaking and naturally, 343 were just put under siege with complaints that they called “well deserved”.

Executive producer Dan Ayoub said, “We’ve received several, well deserved, complaints related to slow matchmaking and other issues,” but from what I’ve seen, several equates to many hundreds. He is decent enough to at least apologise for it, which was nice.

Since then, an update has been applied. But do keep in mind that is was an update and not a fix, because that’s too difficult to do before deadline arrives. The update has resulted in “some improvement” which is encouraging.

Tagged With: 343 industries, halo, The Master Chief Collection, Xbox One