Check out the newest trailer for the PS5 and Xbox Series X/S versions of Hardspace: Shipbreaker, showing off its gameplay, graphics and physics. 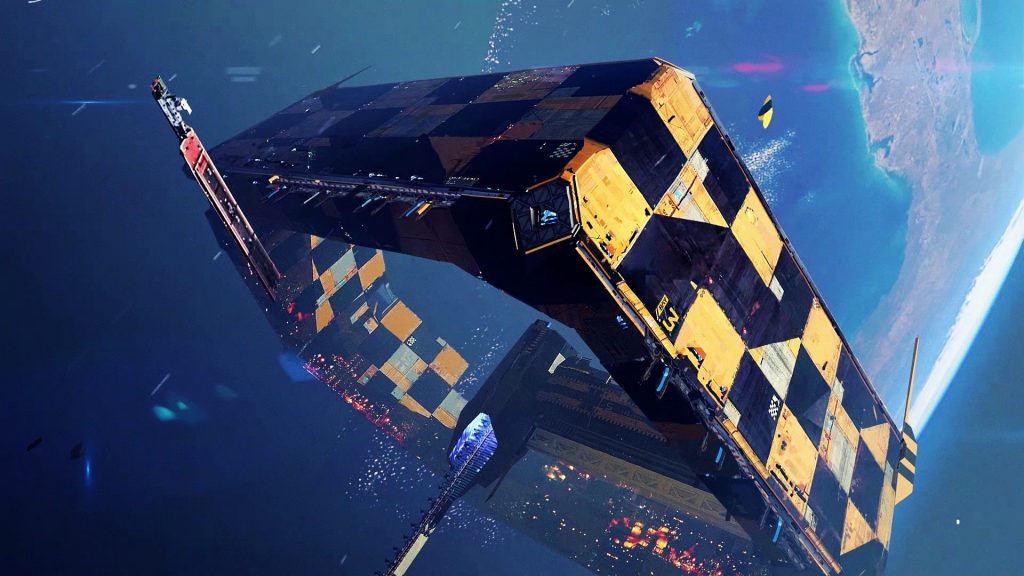 Developer Blackbird Interactive and publisher Focus Entertainment have released a new trailer for the impending console release of Hardspace: Shipbreaker, showing off its gameplay, visuals, physics, and more. Check out the trailer below.

In Hardspace: Shipbreaker, players take on the role of the titular Shipbreaker. Tasked with paying off their massive debt, players have to salvage ships with various tools and make enough money to escape the ever-crushing pressures of untethered capitalism.

Hardspace: Shipbreaker has been out on PC for a while, and is available for pre-order on PS5 and Xbox Series X/S. The game is set to hit consoles on September 20.