Hardspace: Shipbreaker Has Sold About 500,000 Copies Since Launch 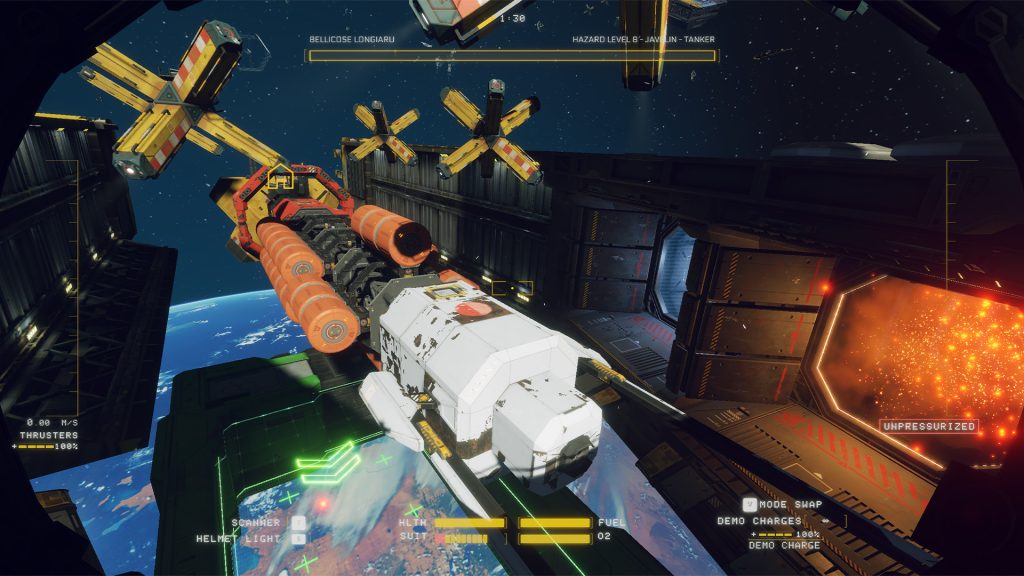 After exiting Steam Early Access on May 24th, Blackbird Interactive’s Hardspace: Shipbreaker has done pretty well in sales. In its fiscal year 2021/22 earnings report for the year ending on March 31st, publisher Focus Entertainment revealed that the title had sold “around” 500,000 copies till date. This follows a “very successful PC early-access” window.

As a first-person title, Hardspace: Shipbreaker is set in the far future where players control a shipbreaker for the Lynx Corporation. Their job is to investigate procedurally generated derelict spaceships and recover any valuable salvage. Different tools, like a laser cutter, are necessary for the job but one must also be careful of cutting through the wrong wire and causing an explosion.

Hardspace: Shipbreaker is currently exclusive to PC and playable on PC Game Pass. It’s also in development for Xbox One and PS4, though no release window is available. In the meantime, Blackbird Interactive is also working on Homeworld 3 for Gearbox Publishing and Minecraft: Legends in collaboration with Mojang.