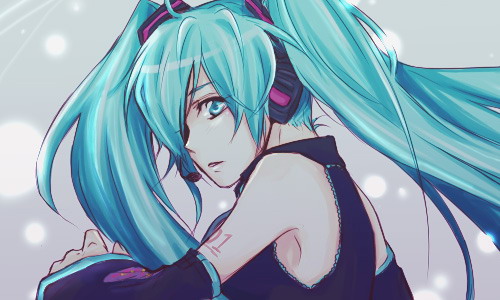 After bombshells at the Nintendo 3DS conference, one more game has been announced for the 3DS – Hatsune Miku Project Mirai. The game is expected to release in 2012 on the 3DS.

Check out some impressions below:

What do you think of this? Tell us in the comments section below.