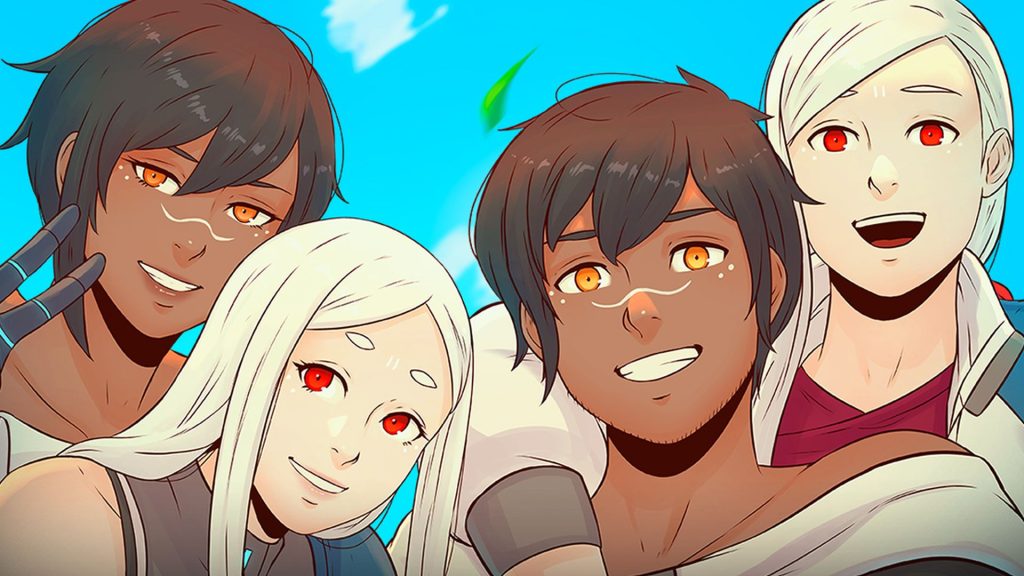 First released in December 2020, The Game Bakers’ Haven centers on the relationship between its two main characters, Yu and Kay. While they were previously only available as woman and man respectively, a new free update has allowed for selecting the same gender for both. You can now have a female version of Kay or a male version of Yu in a relationship with their significant other.

Each alternate version also seemingly has its own new voice actor, which further adds to the immersion. In a press release, creative director Emeric Thoa said, “Haven is about the freedom to love whomever you want. From the very early days of conception, we had created several couples for the game, with a diverse range of relationships.

“But the constraints of our indie team production made us focus on Yu and Kay only. After the game launch, we wanted to go back and work on this update. We hope that many players will feel better represented in the game.” It’s worth noting that the overall story and plot for the game doesn’t change. You’ll still be playing as both characters and embarking on the same journey as before.

Haven is available for PS4, Nintendo Switch, PC, PS5, Xbox One and Xbox Series X/S. Check out our review here for more details. It’s currently on sale for 40 percent off.