Haven is Out Now for PS4, Switch and Epic Game Store

The Game Bakers' co-op RPG is playable on pretty much every platform now. 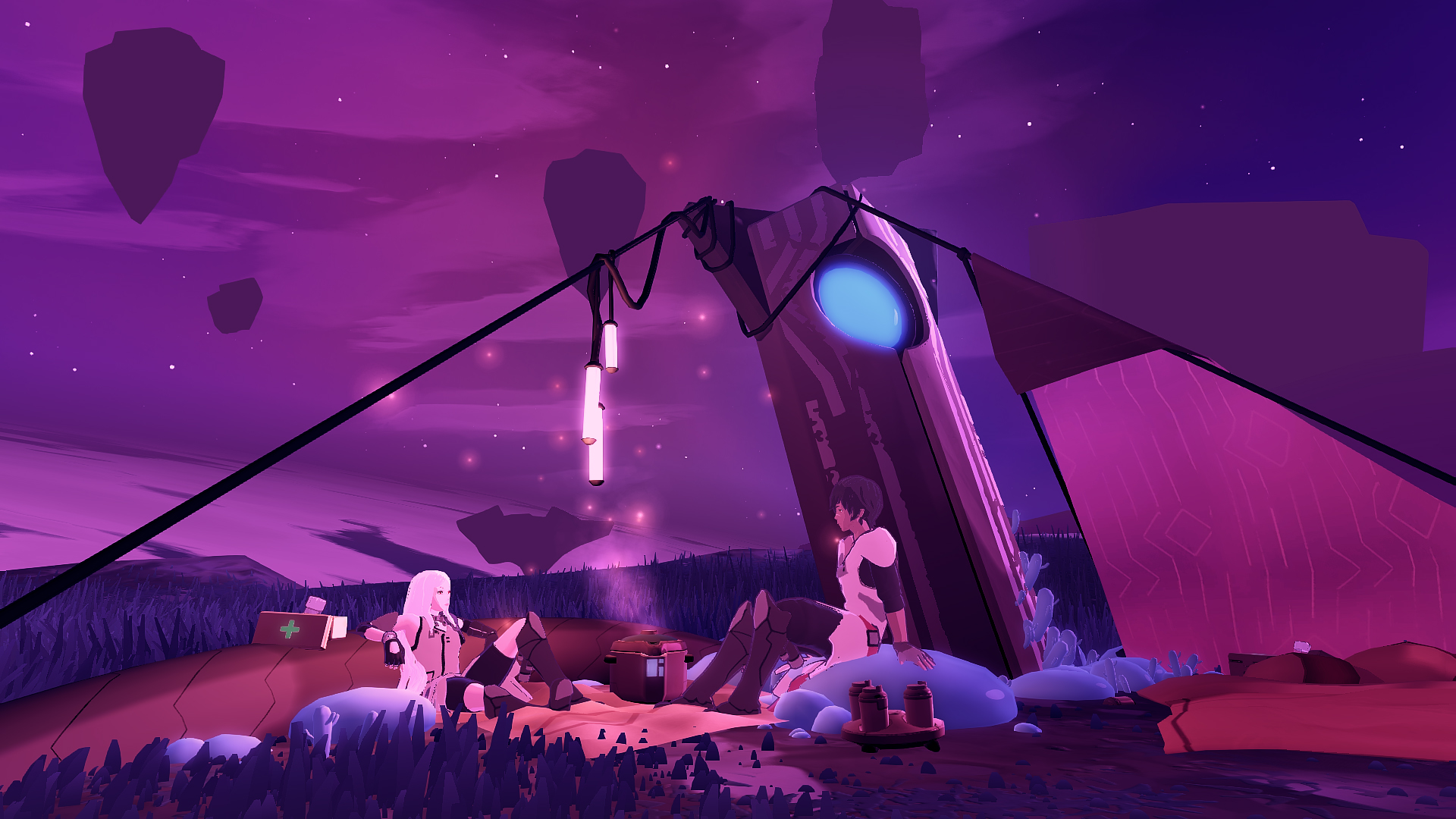 After launching first for Xbox Series X/S, Xbox One, PS5 and PC via numerous storefronts, The Game Bakers’ Haven finally makes its way to the rest. It’s available now for PS4, Switch and PC via the Epic Games Store. Check out the launch trailer below and, once again, marvel in the relationship between Yu and Kay.

Billed as an RPG, the story sees the couple leaving their previous lives and venturing to a strange planet. Survival is paramount though so on top of gathering supplies and repairing their ship, they must also deal with various threats. This involves controlling both characters at once.

Otherwise, players will spend time blissfully gliding around the planet when they’re not making dialogue choices in many of the conversations between Yu and Kay. Haven can be played solo but also supports co-op. For more details, check out our official review here. It’s also available on Xbox Game Pass for PC and consoles.