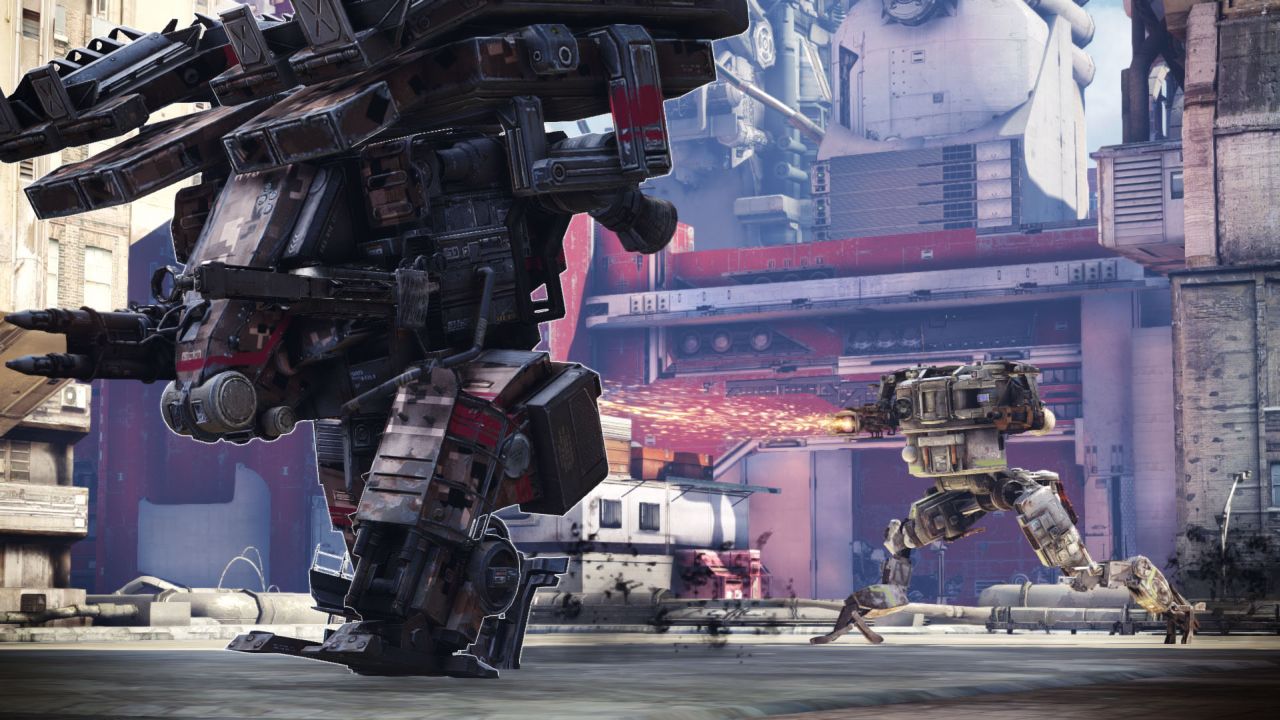 Free to play mech shooter Hawken isn’t long for this world. Reloaded Games has announced that it will be shutting down on PC in order to “refocus” its development efforts. Hawken will also be removed from the Steam store on January 2nd 2018 but currently, the DLC is already unavailable.

“It’s been an incredible journey since the introduction of Hawken on Steam, back in 2014. The game’s success has been largely due to your continuous support. The Hawken community has been the cornerstone of this ever-evolving franchise,” the developer stated on Facebook.

Hawken first started as an open beta in 2012 but later shifted to Steam Early Access in 2014. It would later release for Xbox One and PS4 in 2016 but development actually shifted from Adhesive Games to Reloaded Games (of APB fame) in 2015. It’s seen a number of changes, updates and new content since release. As per the developer at least, the community has also been fairly active.

Thus far, no information has been provided about the console versions and whether they’ll remain online. For that matter, even as Hawken is removed from Steam in January 2018, it remains to be seen if it will be available to play on PC till then.