Hearthstone: Heroes of Warcraft Gets Death Knight Class as Part of New March of the Lich King Expansion on December 6

Blizzard has announced a new expansion for Hearthstone, bringing with it new cards, and the new Death Knight class. 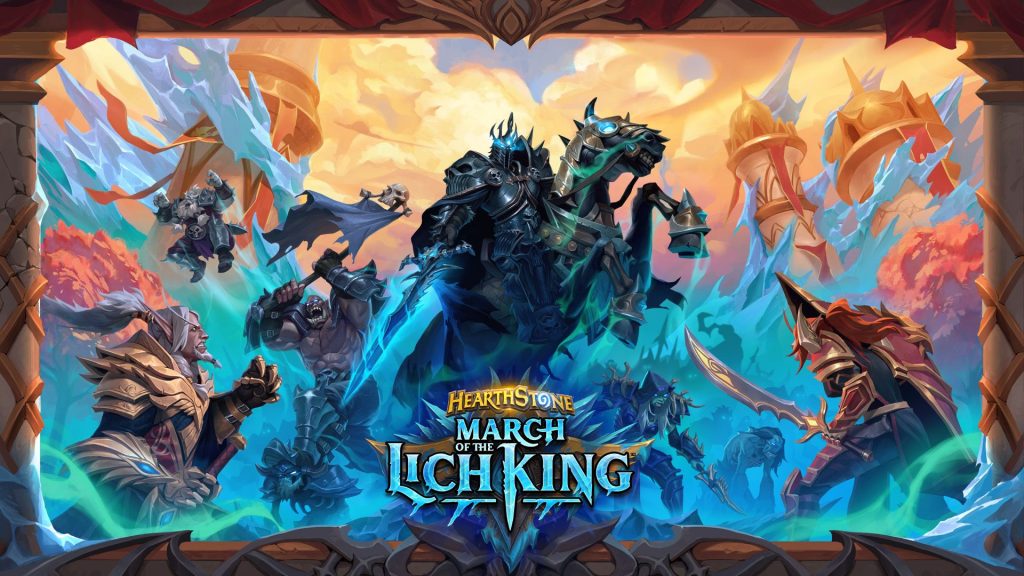 Blizzard has announced a new update for its card game, Hearthstone: Heroes of Warcraft, which adds a new playable class to the game—the Death Knight. Check out details on the new hero, as well as its new March of the Lich King card set, in the video below.

The expansion is set to hit Hearthstone: Heroes of Warcraft on December 6, and will feature 203 new cards. This number includes the 32 core cards for the Death Knight.

As should be obvious for anyone familiar with the Warcraft setting, the starting character for the Death Knight is Arthas Menethil. The class makes use of runic alignments in its cards. The use of runes also defines the type of decks that can be constructed for the new class, needing a balance between the three runic colours.

The Death Knight is the second addition to Hearthstone: Heroes of Warcraft‘s core cast of 9 classes, following the Demon Hunter. This brings the total number of playable classes in the game up to 11.