Hearthstone: Heroes of Warcraft is Getting The Maw and Disorder Mini-Set on September 27

Blizzard has unveiled a new card set for Hearthstone: Heroes of Warcraft. The set involves Sylvanas, Zovaal, and plenty of puns around courtroom drama. 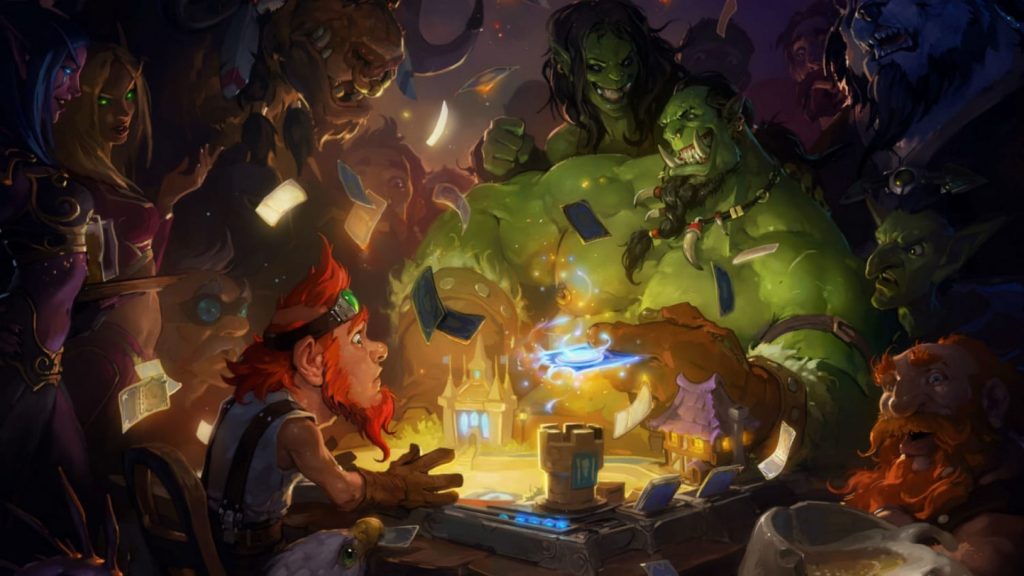 Blizzard has revealed a new card set for its digital card game Hearthstone: Heroes of Warcraft. The new set, dubbed The Maw and Disorder, will be a mini-set. Its cards will be themed around Sylvanas Windrunner and World of Warcraft: Shadowlands antagonist Zovaal.

Hearthstone: The Maw and Disorder is set to hit the game on September 27. The mini-set will feature 35 new cards: 4 Legendary cards, 1 Epic card, 14 Rare cards, and 16 Comomn cards. The new cards can be obtained either through Murder at Castle Nathria card packs, or by buying the whole mini-set all together.

Four cards fro the new mini-set have been revealed: Murder Accusation, Dew Process, and two cards titled Totemic Evidence. The mini-set is themed around the courtroom, and its general gameplay will revolve around Accusation spells, advanced Infuse cards, and synergies.

More details about The Maw and Disorder are set to be revealed in the days leading up to the mini-set’s release, starting today, and going on up to September 27.