Hearthstone Is Now Available on iPhone and Android

There is no escape from this addiction. 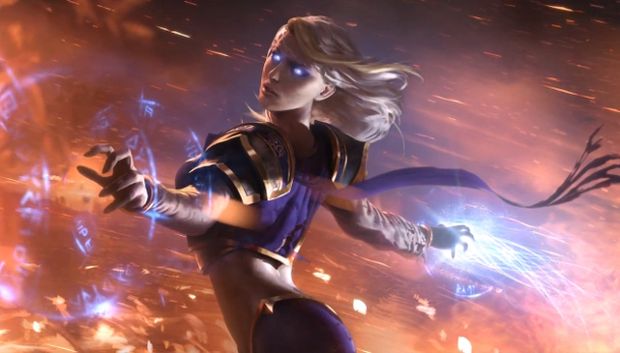 It’s been a long time coming, but one of the most popular games in the world, Hearthstone, is now finally available on iPhone and Android. The game originally launched on PC and Mac early last year, with an iPad version soon following. It was promised to hit iPhone and Android by year end, but both versions were delayed, and we got an Android tablet version instead.

After this long journey, the iPhone and Android version is finally here, and it should let players continue playing Blizzard’s addictive card game spin off of the Warcraft universe on the go.

As with all other versions of Hearthstone, this one is free to download as well; it is also Cross Play and Cross Save, meaning you can play against a friend playing form his computer, from your phone, and that your save progress is saved universally, no matter what device you play the game from, as long as you log in from your Battle.net ID.

Download it on the App Store here, and for Android, from the Google Play Store here.