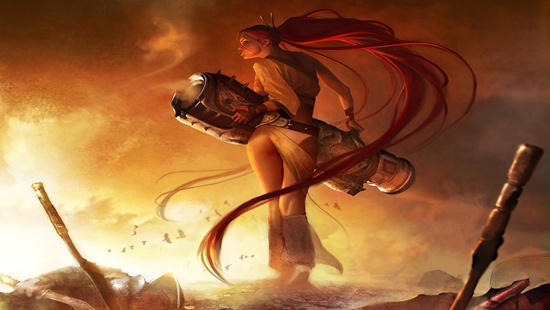 Sony was developing Heavenly Sword 2 in 2008 but has canned it according to an ex-Sony employee’s CV. He used to work for Sony Cambridge and has released a video which shows plenty of canned Sony games.

Some of them are intriguing. Earlier it was rumoured that the recent Sony reveal would be Heavenly Sword 2 but it ended but being God of War: Ascension.

Check out the video below which shows the canned games. It shows some old games like LBP which this specific animator worked on, and also a bunch of other games.