Noriko will sadly only be heading to home video. 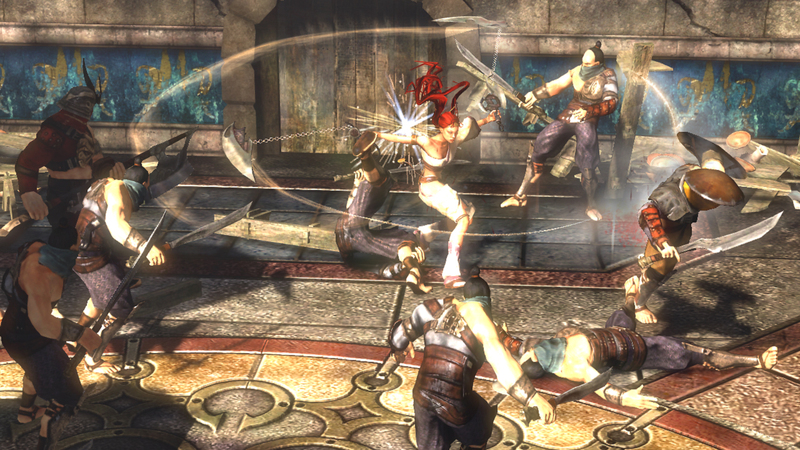 While Ratchet and Clank will be heading to the big screen, it seems that another Sony property is currently being given the feature film treatment. Heavenly Sword, property of Sony Computer Entertainment but with the first game being developed by Ninja Theory (of DmC: Devil May Cry fame/controversy) is also getting a CG movie.

This comes from Variety, with the report stating that Blockade Entertainment will also be handling production. However, it won’t be heading to the big screen as apparently only a direct-to-home video release is planned.

While Heavenly Sword didn’t exactly set the world on fire when it was first released in 2007, it did impress with its great graphics and stellar animation, not to mention the absolute beauty of Noriko’s fighting moves.

Shame more people won’t be able to see her busting baddies on the silver screen, but given the dismal success of the series, it’s probably for the best.