Hector: Badge of Carnage comes to the big screen 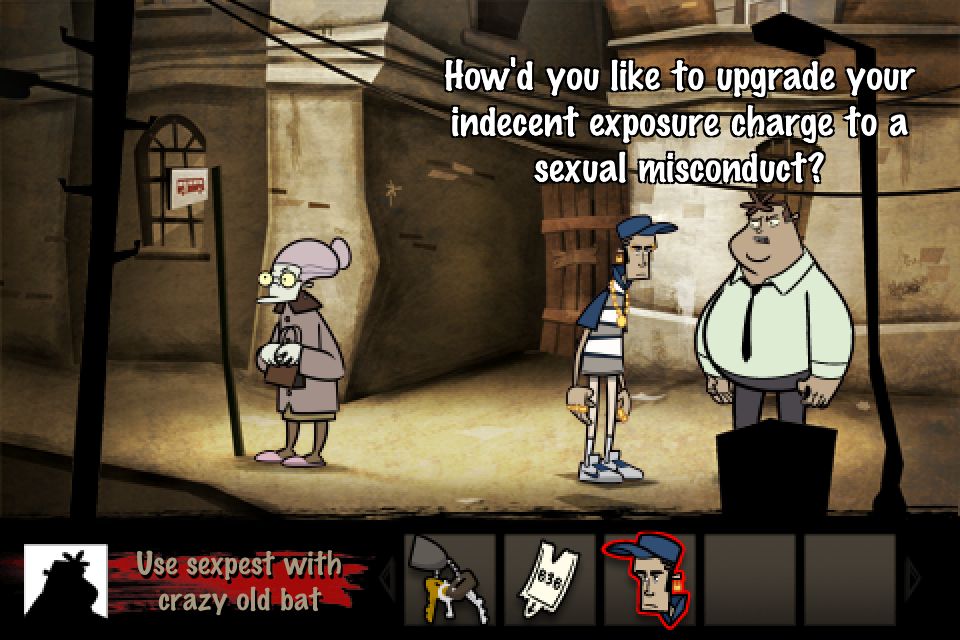 Telltale’s witty iOS point and click adventure, Hector: Badge of Carnage, is seeing its first episode get a re-release on PC, Mac, and iPad.

The game is an enhanced port of the iOS adventure that was released back in May 2010 by Northern Irish developer Straandlooper. Telltale are working with the developer to bring episodes two and three to all of these platforms too.

If you like point and clicks and absurd humour, you may have just found your next fix.