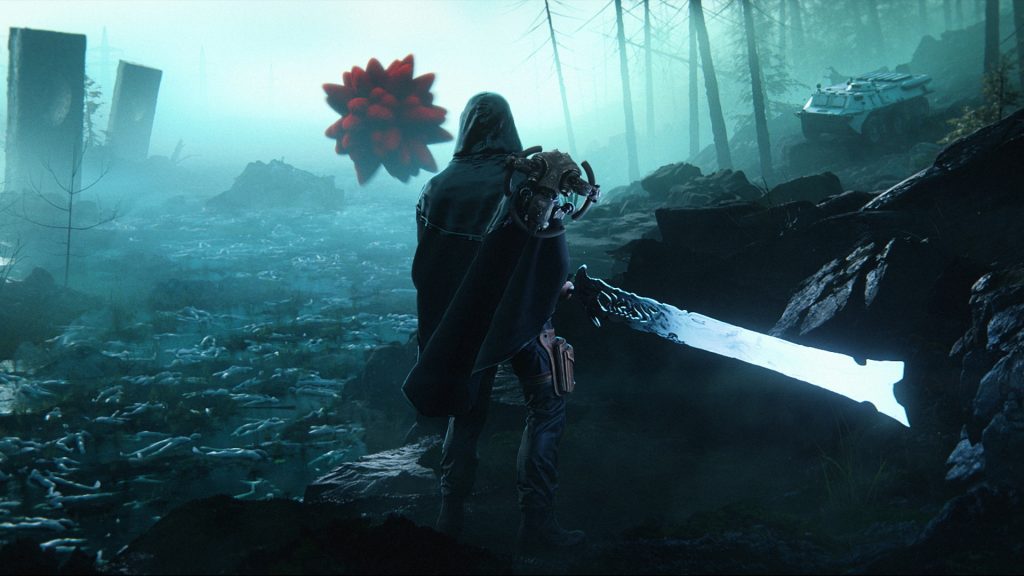 Nacon and Rogue Factor (Necromunda: Underhive Wars, Mordheim: City of the Damned) have announced a new IP developed on Unreal Engine 5 – HELL is US. The action-adventure title will be releasing in 2023 for Xbox Series X/S, PS5 and PC, and takes place in a nation racked by civil war. Check out the teaser trailer below.

As Game Informer notes, a mysterious event called “The Calamity” has created monsters that appear similar to monuments. The protagonist must battle against them using “special weapons and equipment” so the intriguing looking sword may be more than just that. The project’s creative director is Jonathan Jacques-Belletete, who previously worked at Eidos Montreal as art director on Deus Ex: Human Revolution and Deus Ex: Mankind Divided along with concept art for Marvel’s Guardians of the Galaxy.

Jacques-Belletete said in a press release that, “Our goal with HELL is US is to bring back true adventure and exploration. There’s no need for a detailed quest log or precise waypoint on the map: we want players to feel the thrill of adventure, guided by their feelings and instincts.” This seems to indicate open-ended levels with the freedom to explore as one pleases.

Nacon CEO Alain Falc added that, “We are delighted to be able to finally announce this game. As a publisher, we always want to offer games with original ideas that will appeal to as many people as possible. The first game from Rogue Factor since we acquired it is also one of our most ambitious projects, and we can’t wait to reveal more about it in the coming months.”

Based on the quote by William Shakespeare at the end, HELL is US seems to offer commentary on war and peace. We’ll have to wait and see how it plays out so stay tuned for more details and gameplay in the coming months. 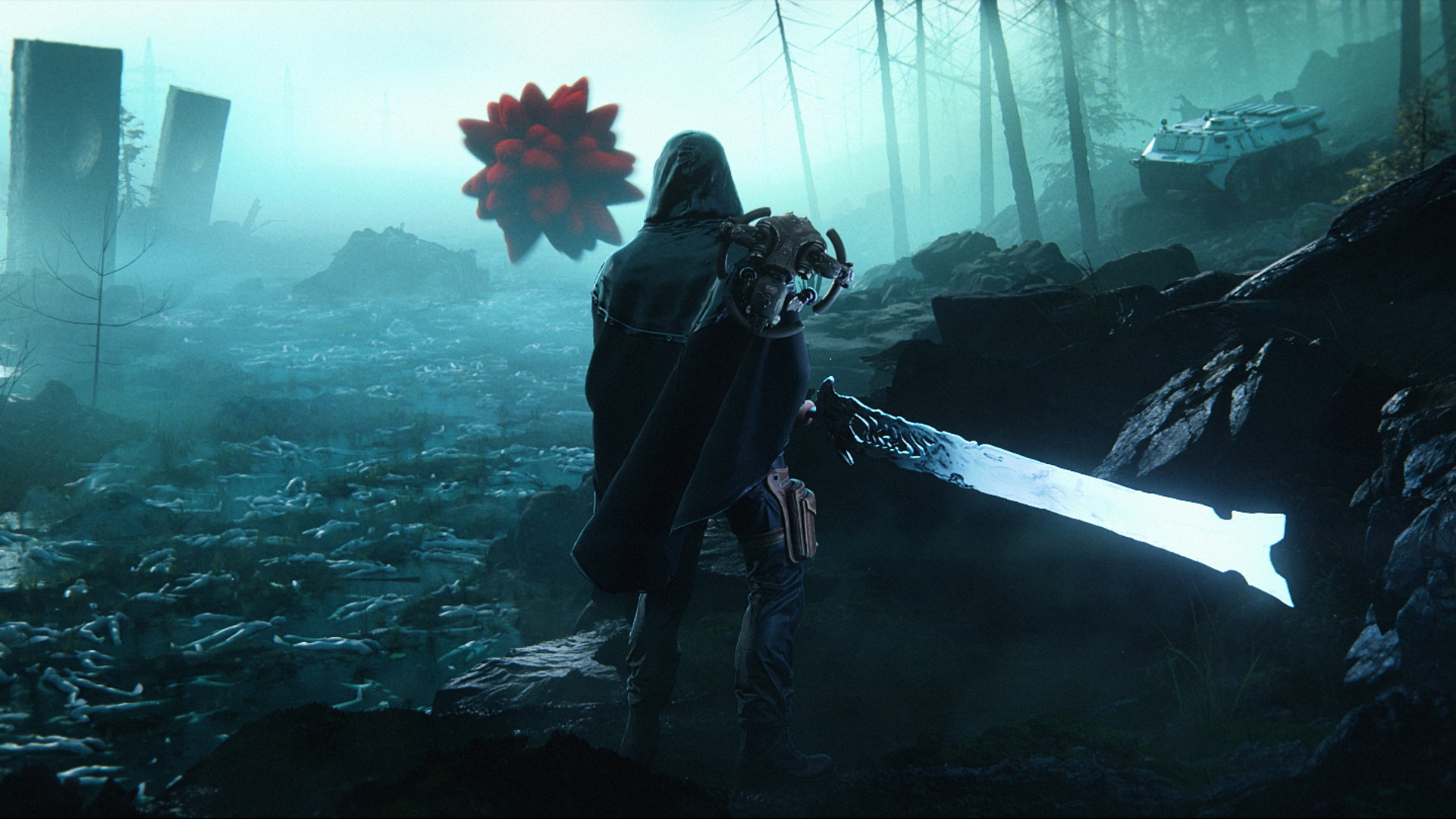 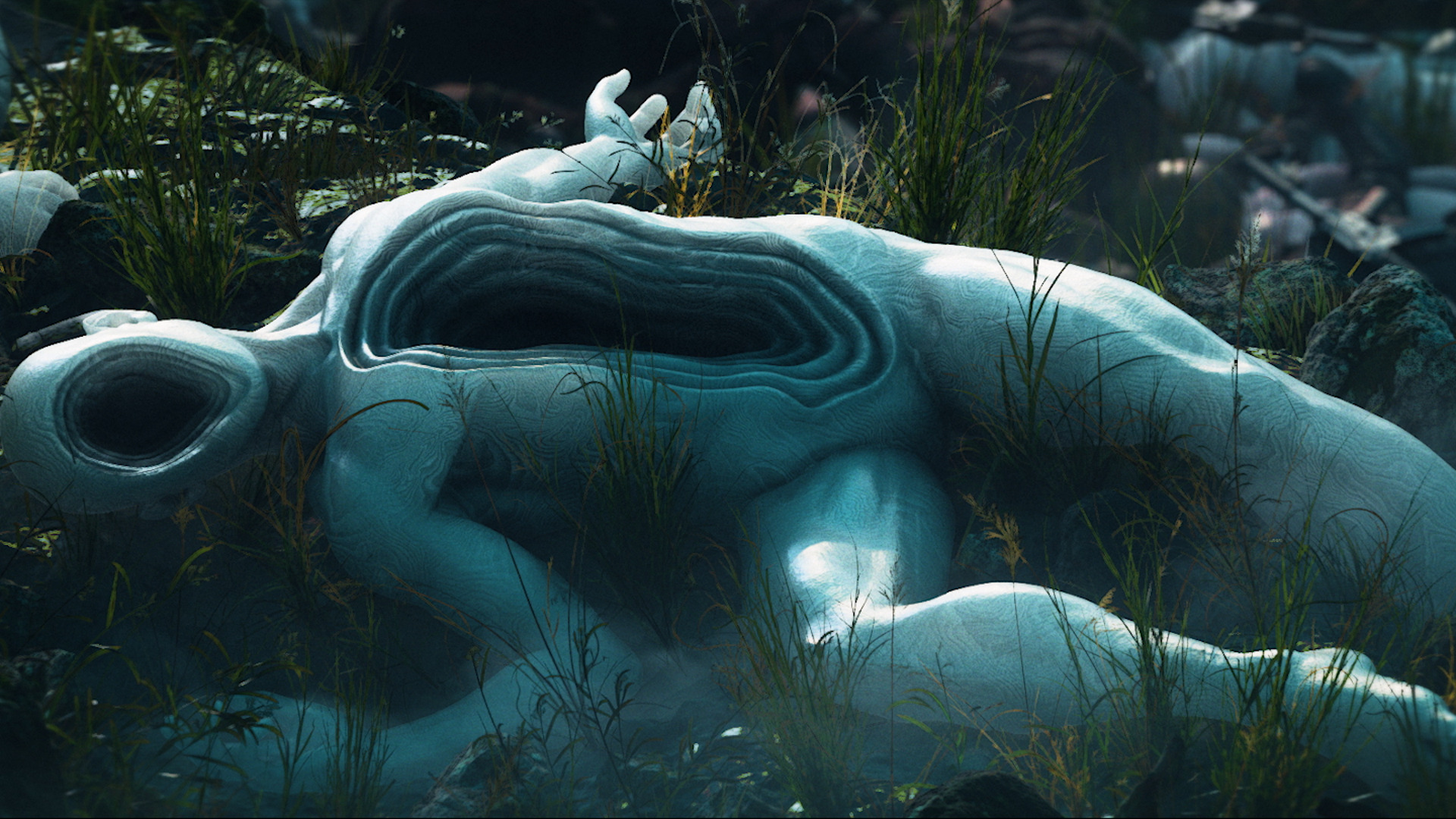 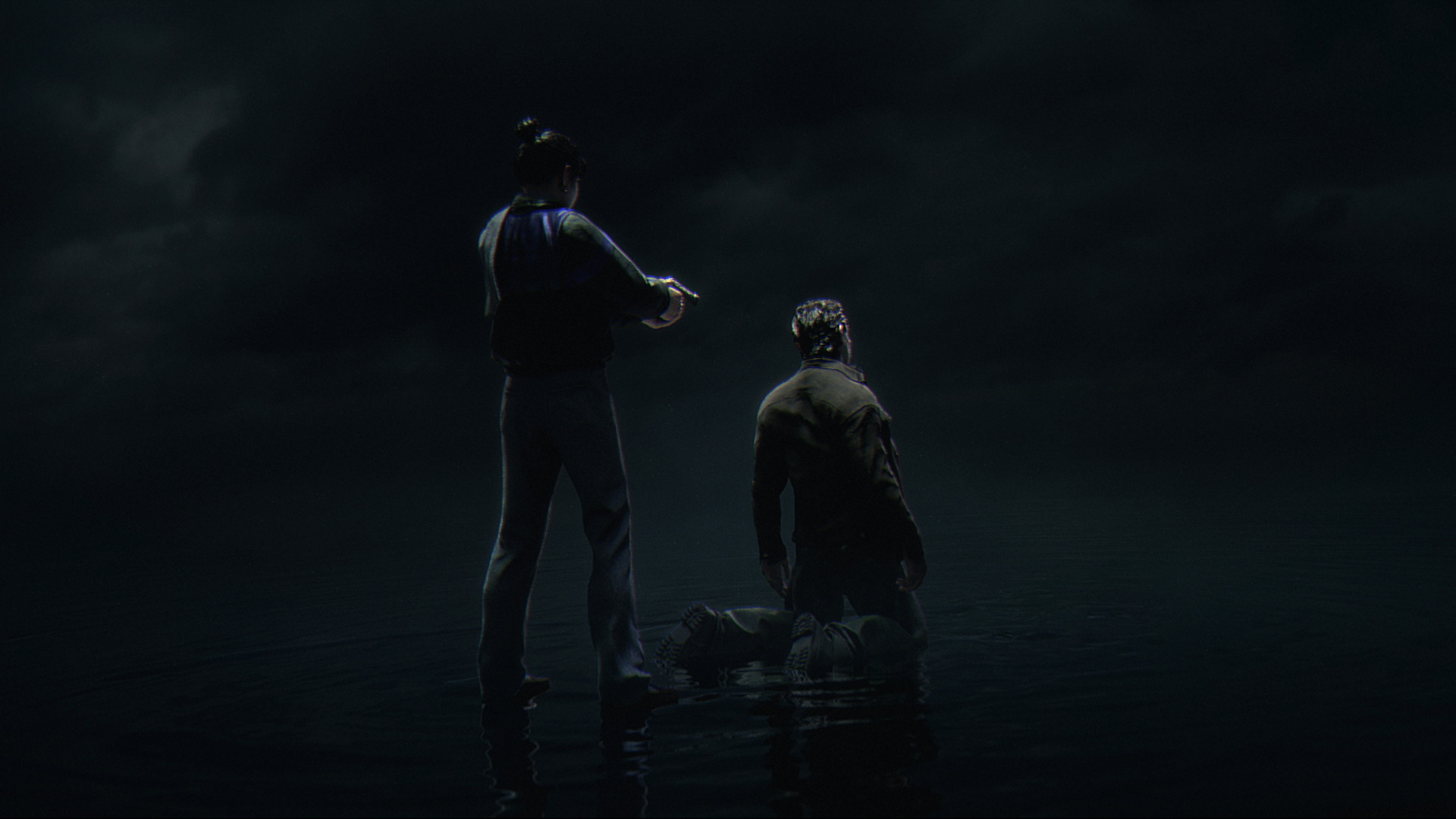 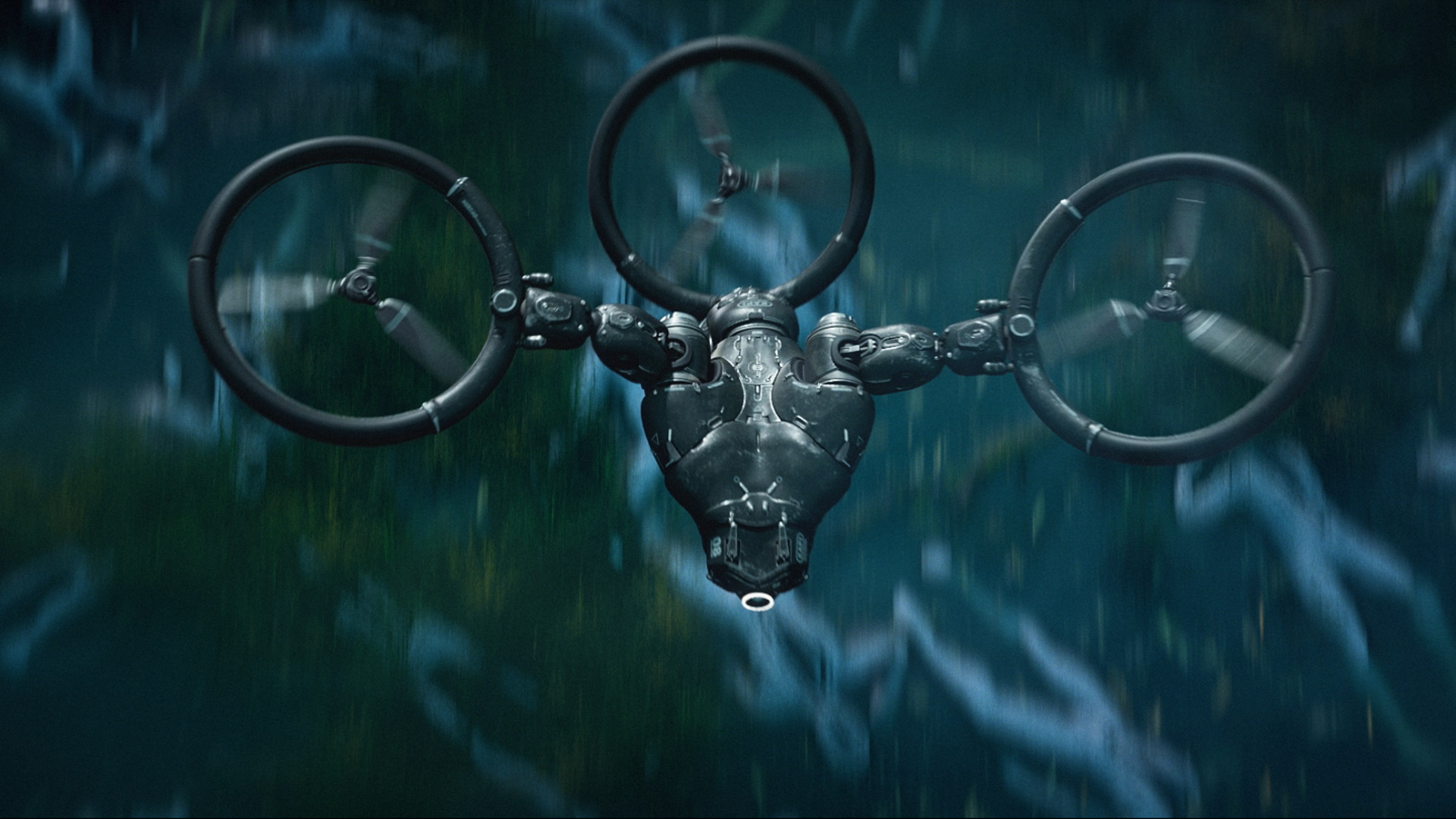 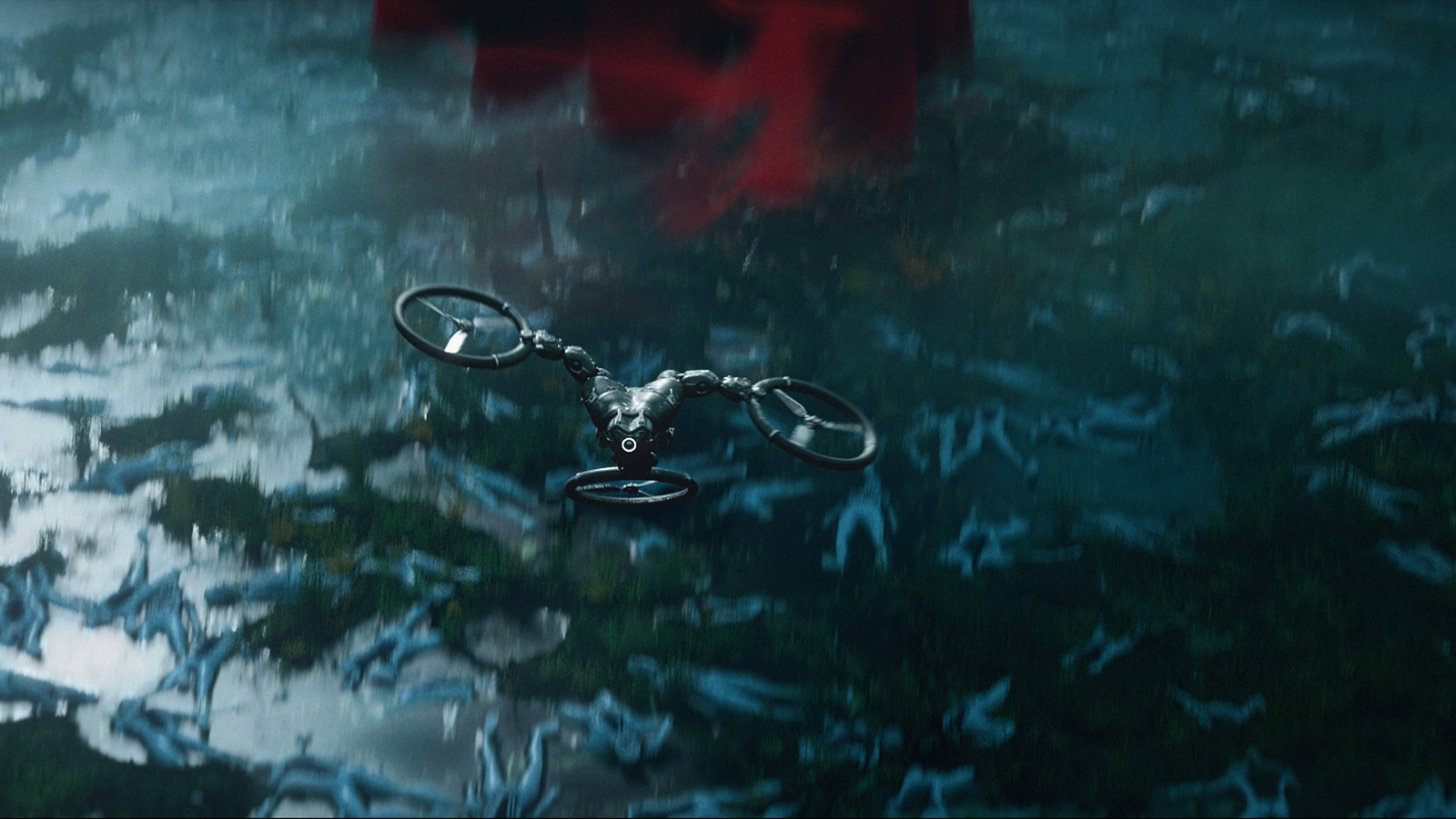 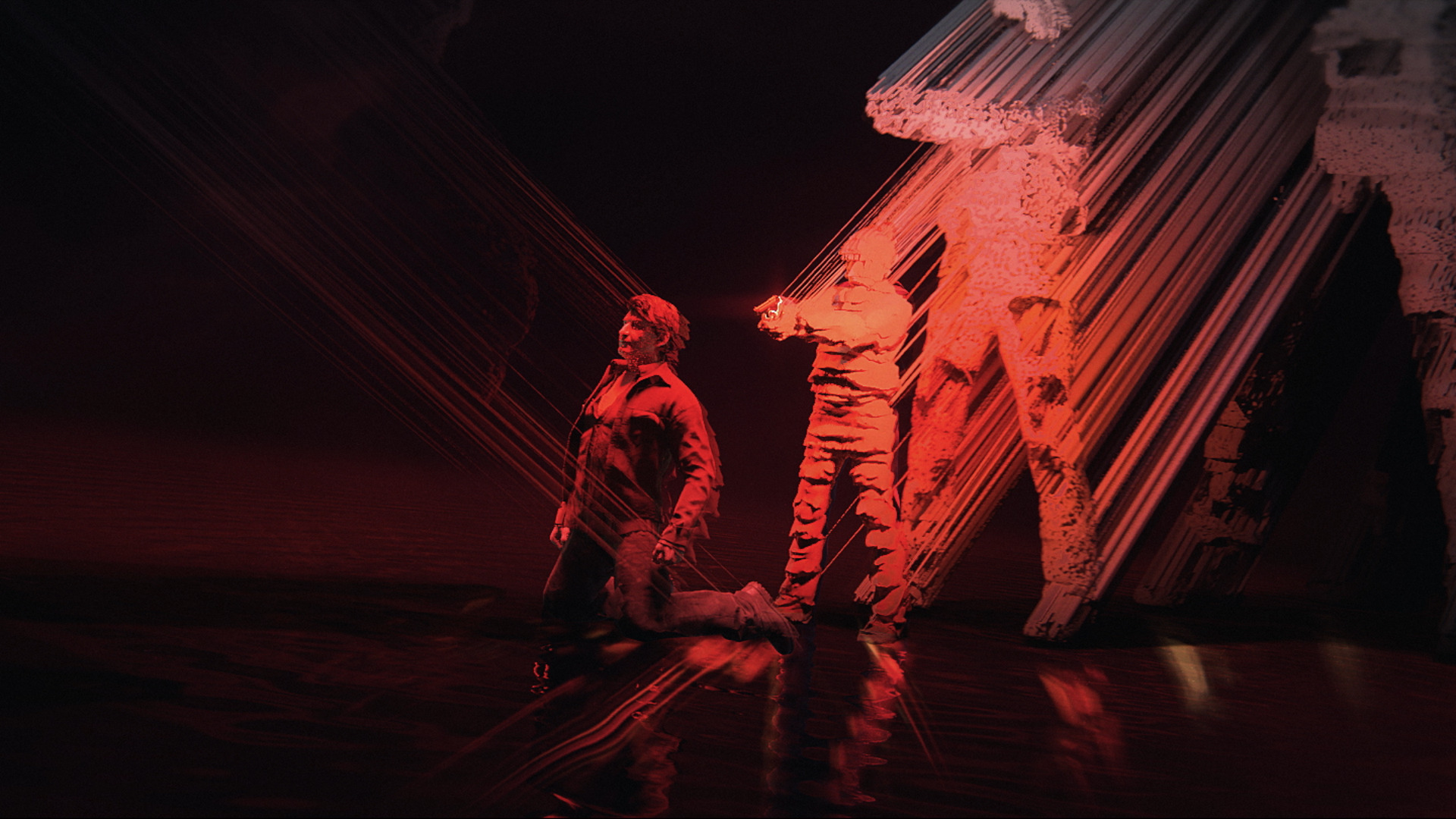