HELL is US Dev Diary Discusses the Game’s World, Themes, and More

Creative director Jonathan Jacques-Belletête dives deep into the creation of the world of HELL is US in a new dev diary. 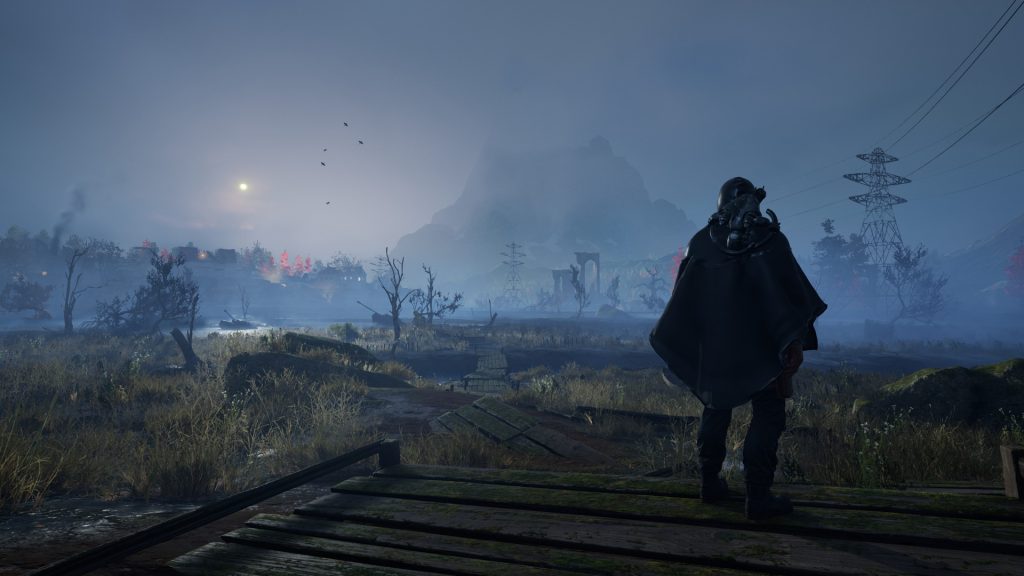 Earlier this year, publisher Nacon and developer Rogue Factor announced HELL is US, a new semi-open world action-adventure game developed using Unreal Engine 5, set in a nation torn apart by war and conflict and brimming with strange creatures that take the form of monuments. With its promising combat, unique setting, impressive visuals, and more, it instantly created a strong first impression, and turned a lot of heads.

During its recent Nacon Connect event, the publisher threw the spotlight on the game once more with a new developer diary, and though we didn’t see any new gameplay, creative director Jonathan Jacques-Belletête discussed the creation of the game’s world, as well as its themes of war and peace, and some of the core design philosophies that define the experience. To say the very least, with its emphasis on player-driven gameplay, flashy combat, and exploration, not to mention its thematic storytelling, it’s looking like quite a promising experience. Check it out below.