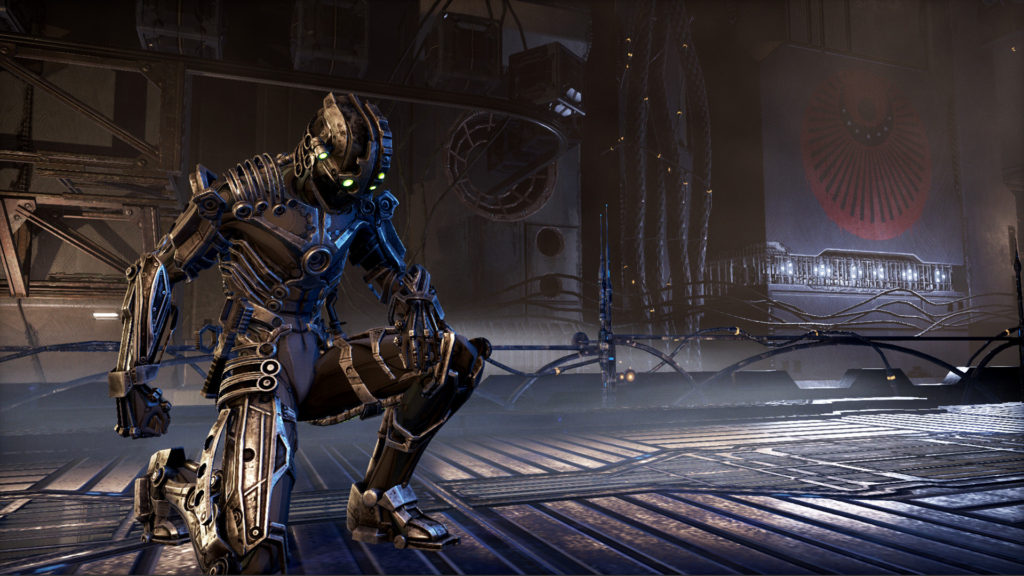 A couple of months ago, developer Cradle Games and publisher tinyBuild announced that their sci-fi Soulslike action RPG Hellpoint, which originally launched back in 2020 (followed by a Switch release the following year) would be arriving for PS5 and Xbox Series X/S on July 12, which is today. Its current-gen launch was also to be accompanied by the release of a new expansion, titled Blue Sun. Now, it seems there’s been a slight change in plans.

Taking recently to Twitter, Cradle Games announced that “due to technical specificities of the platform”, Hellpoint’s Xbox Series X/S version has been delayed. It’s now expected to launch in “one to two weeks”, though an exact date hasn’t yet been confirmed.

Cradle Games also says that this doesn’t affect the Xbox launch of the aforementioned DLC, Hllpoint: Blue Sun. Players on Xbox Series X/S should still be able to play the Xbox One version via backward compatibility, and any and all save data will, of course, be compatible with the native Xbox Series X/S version when it launches as well.

Hellpoint has, however, launched today for PS5. It is also available on PC, PS4, Xbox One, and Nintendo Switch.

An announcement regarding the release of Hellpoint on Xbox Series X/S. pic.twitter.com/yMqFfZCTVP