tinyBuild's scariest neighbor returns, and he's not alone. Find out what makes Hello Neighbor 2 bigger, bolder, and more frightening than the original.

Asterigos: Curse of The Stars Review – A Soulslite

Asterigos: Curse of the Stars is a fresh take on the Souls formula, though a few shortcomings stop it from being an amazing experience. 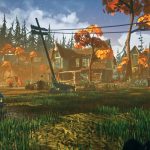 Those who pre-order Hello Neighbor 2 get instant access to this closed beta alongside exclusive DLC packs on launch day.

The Banner Saga and UnMetal publisher, along with its QA studio, for $31.3 million in total with an upfront cost of $12.5 million 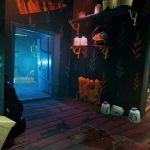 Watch how the learning AI anticipates your moves and turns them against you. 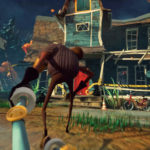 An alpha for the stealth horror game is now available.

Get your delivery on for no charge.