Here Are Some New Details For Wolfenstein: The Old Blood 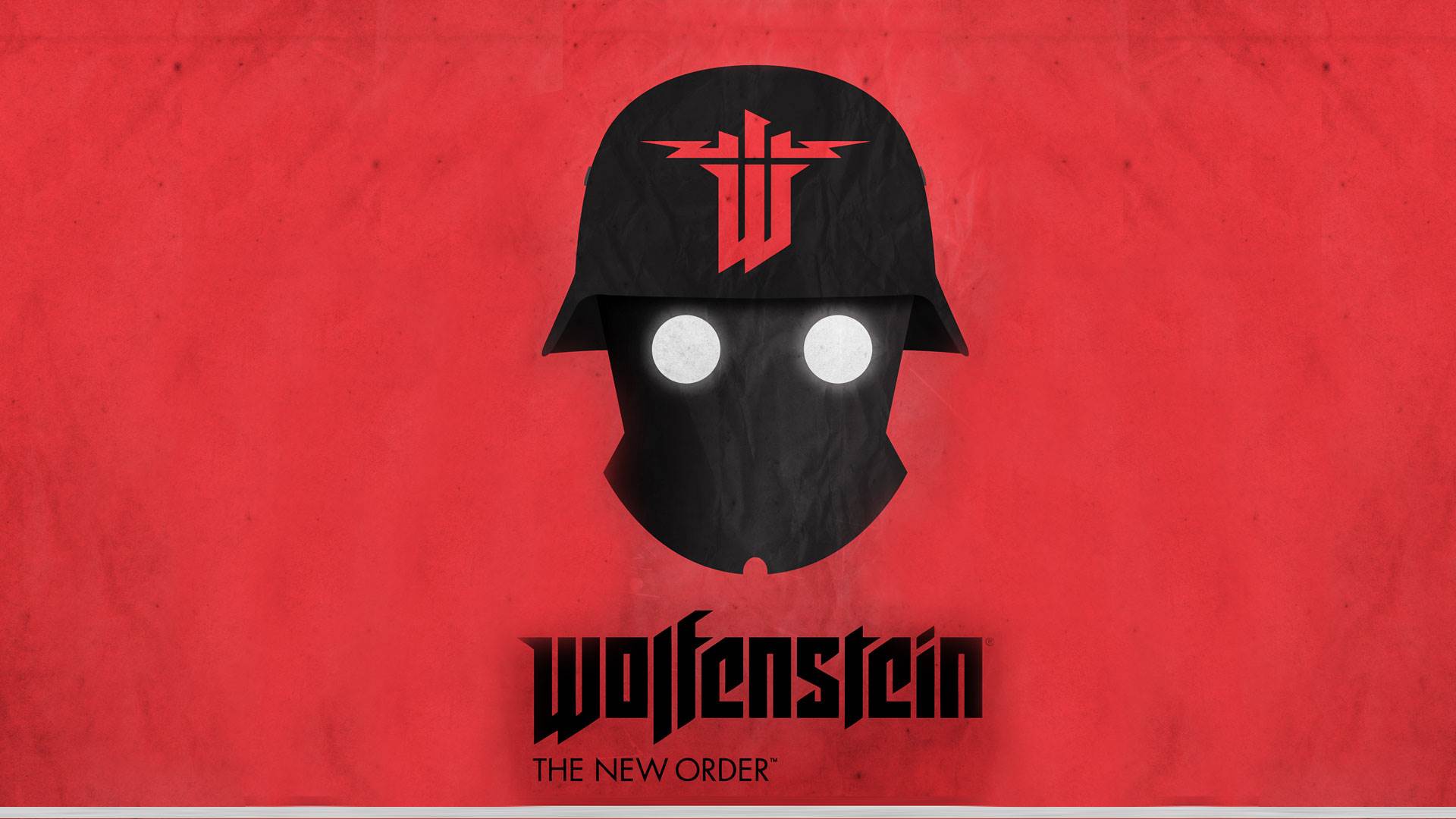 Thanks to the new ESRB rating for the upcoming Wolfenstein: The Old Blood, which will be a prequel to last year’s excellent Wolfenstein reboot, The New Order, we now know some more about the title. Specifically, we know exactly everything that we already knew before- such as the fact that the game will be graphic and violent, and that it will be rated M for Mature, and so on. But it is nice to know the specifics.

Those specifics, according to the rating, include:

“This is a first-person shooter in which players assume the role of B.J. Blazkowicz, an American military ranger battling Nazi forces in 1946. Players use pistols, machine guns, sniper rifles, fantasy weapons, and explosives to kill enemy soldiers and robotic characters. Players can also sneak up on enemies, stab them repeatedly, or slash their throats with a knife. Some weapons allow players to blow up enemies, resulting in chunks of flesh/blood strewn around game environments. Cutscenes also depict intense acts of violence: a character stabbed in the leg and electrocuted by an interrogator; a character’s body eaten by a dog; a character’s hand stabbed with a knife.”

I, for one, am pleasantly surprised to know that this will be a first person shooter.

Wolfenstein: The Old blood will be out only on PC, PS4, and Xbox One on May 5. PS3 and Xbox 360 owners are out of luck on this one.