id Software Says it’s Working on its “Next Big Game”

The developer released DOOM Eternal in 2020 for PC and consoles, followed by two parts of its expansion over the next year. 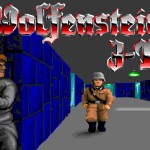 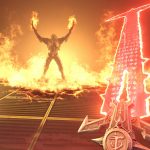 id Software is currently hiring a combat designer for its next game, which looks to be yet another entry in the rebooted DOOM franchise. 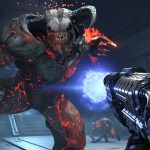 BattleMode 2.0 is also live with the Dread Knight added as a new playable demon, streak-based matchmaking, and the new Stronghold map. 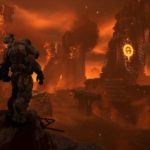 The classic FPS could be receiving a remaster for current and previous gen platforms, with a possible announcement at QuakeCon 2021.