Here Are Some New Screenshots For Triad Wars

I mean, it actually looks good… 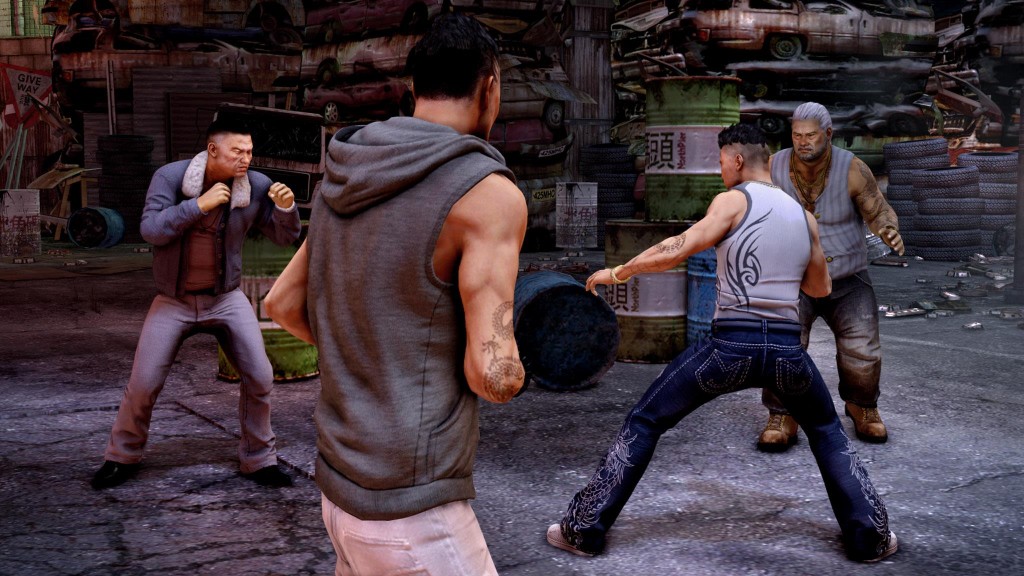 Sleeping Dogs was great, wasn’t it? It had a whole new, altogether unique flavor to it, and many people loved the game’s take on the open world action game genre, which was unlike anything else on the market. If you wanted more of it, you might have been excited when you heard about Triad Wars.

That is, until they clarified that Triad Wars was in fact a ‘free to play MMO expansion’ of the original game. Then you probably groaned and wondered why they couldn’t just leave the original game alone.

Anyway, well, today Square Enix released lots of screenshots, and the game actually looks a bit decent. I mean, it’s not a substitute for a full fledged Sleeping Dogs sequel, but at the very least, it looks like it isn’t totally taking the piss. Especially given that the game is free to play, it looks like it has reasonably high production values. 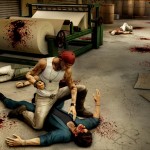 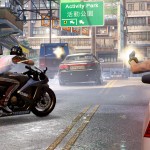 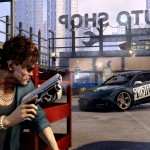 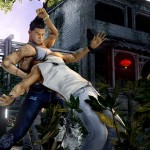 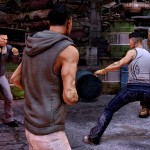 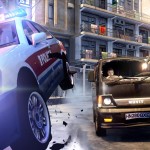 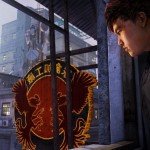 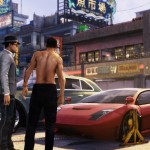 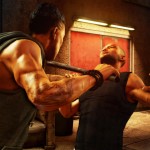 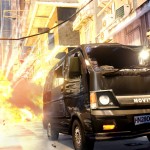 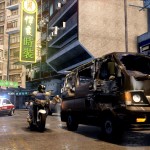 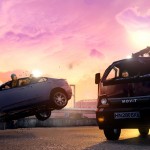