All of them showing of a McLaren. As expected, they look gorgeous. 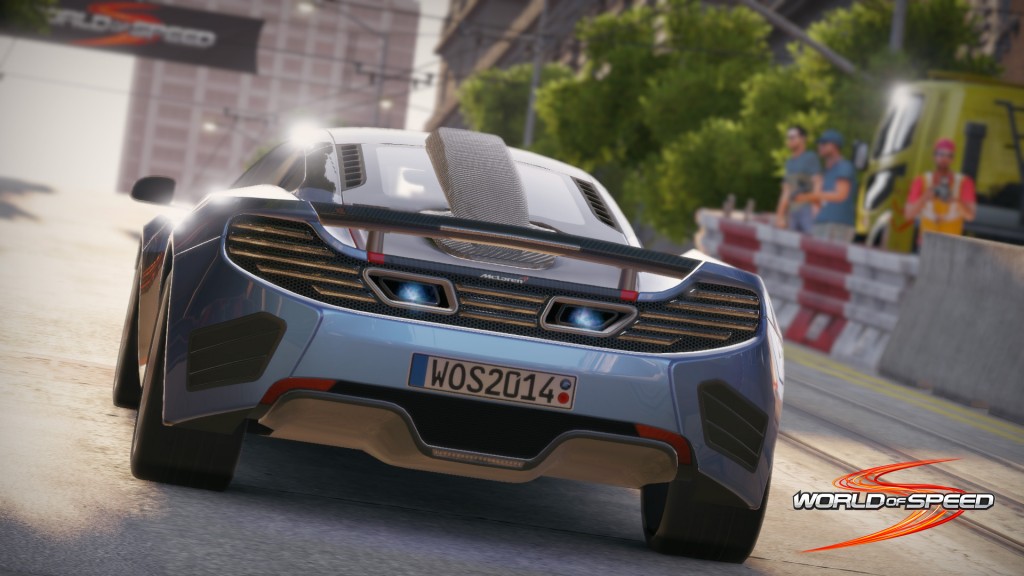 World of Speed will be the brand new massively multiplayer online racing game being developed by Slightly Mad Studios (you might know them as the folks who are developing the gorgeous looking Project Cars as well). The game will be exclusively for the PC, and like Project Cars, it looks stunning.

That fact is reinforced every time a new batch of screenshots or media for the game is released. Today, for example, Slightly Mad Studios released new screenshots highlighting the McLaren MP4-12C. The car is absolutely gorgeous and amazing in real life, and the screens certainly do that justice, as they show it lovingly reconstructed in game and rendered from all angles.

World of Speed is due out for PC, and it will be an entirely free to play online game, with the developers planning on supporting it by adding live events and player challenges, new gameplay modes, tracks and cars and much more. Stay tuned for more coverage. 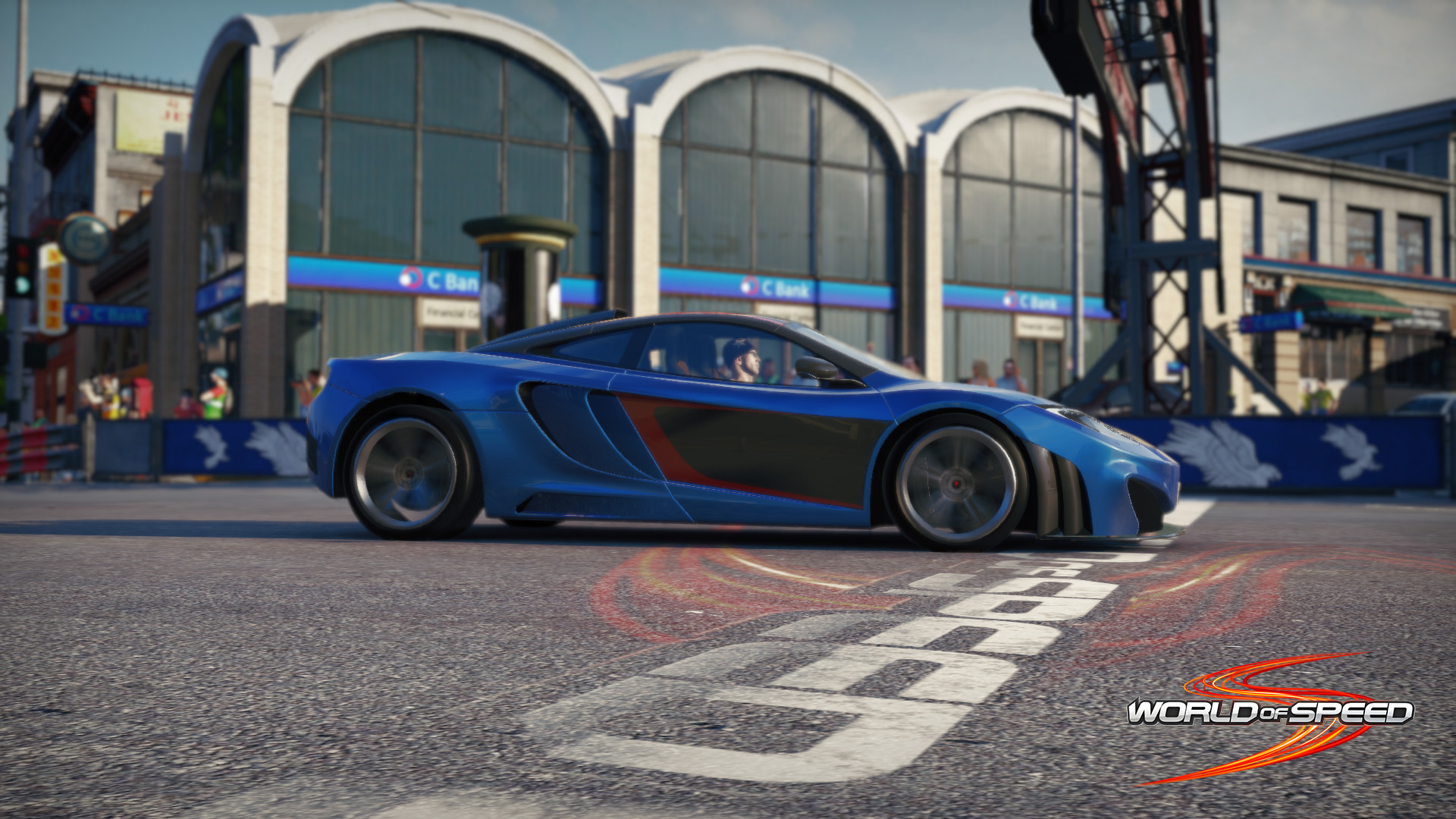 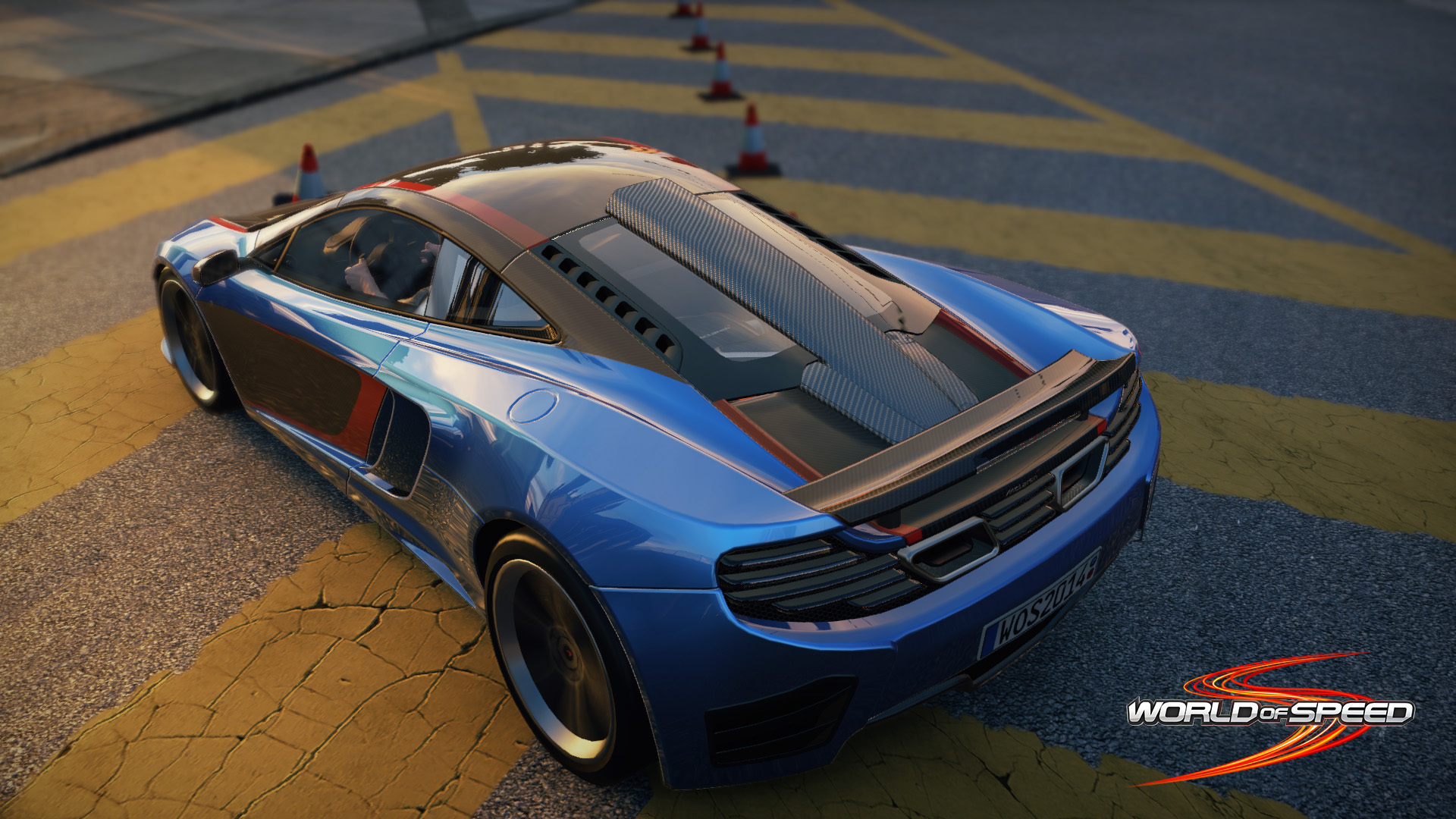 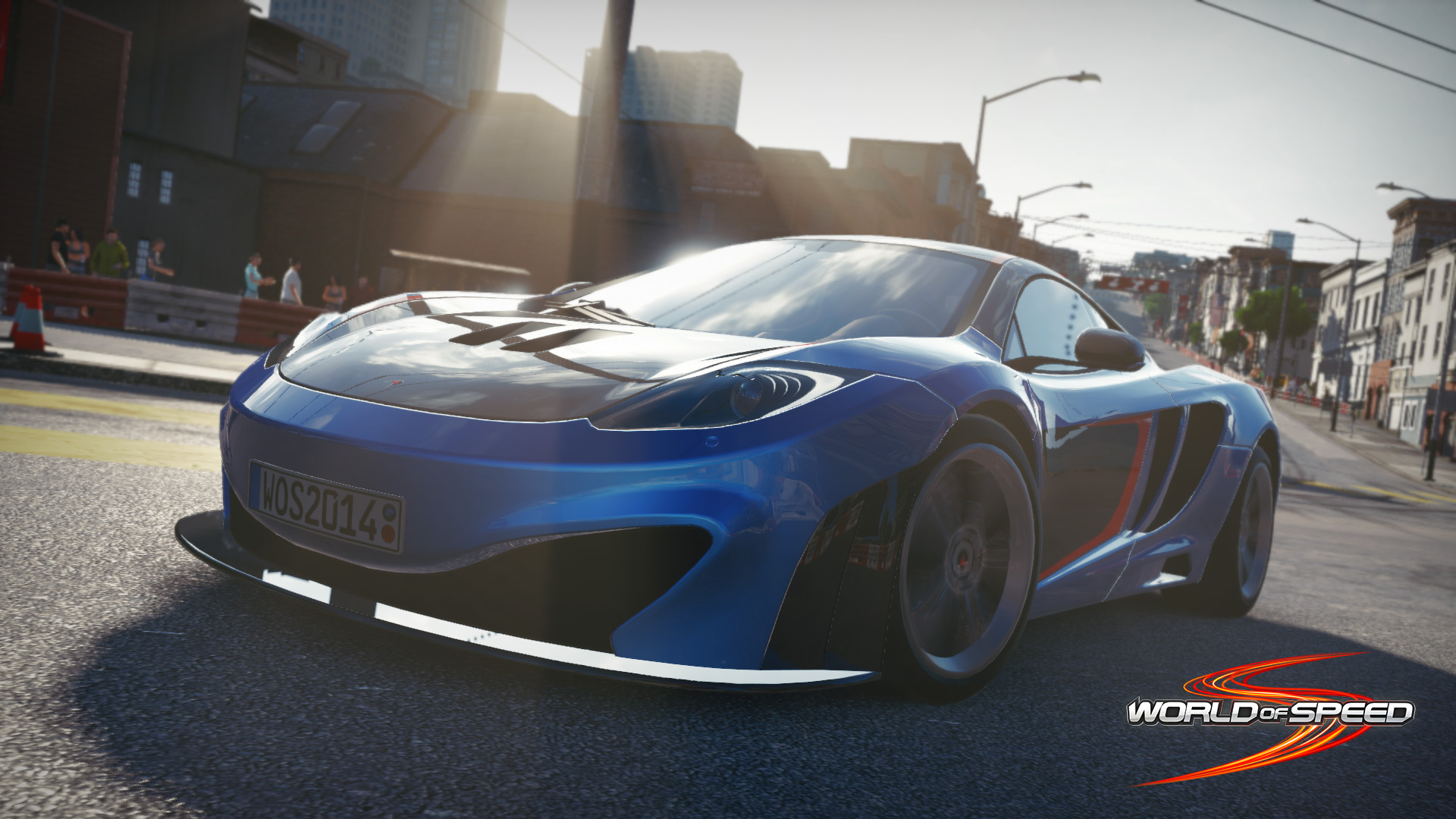 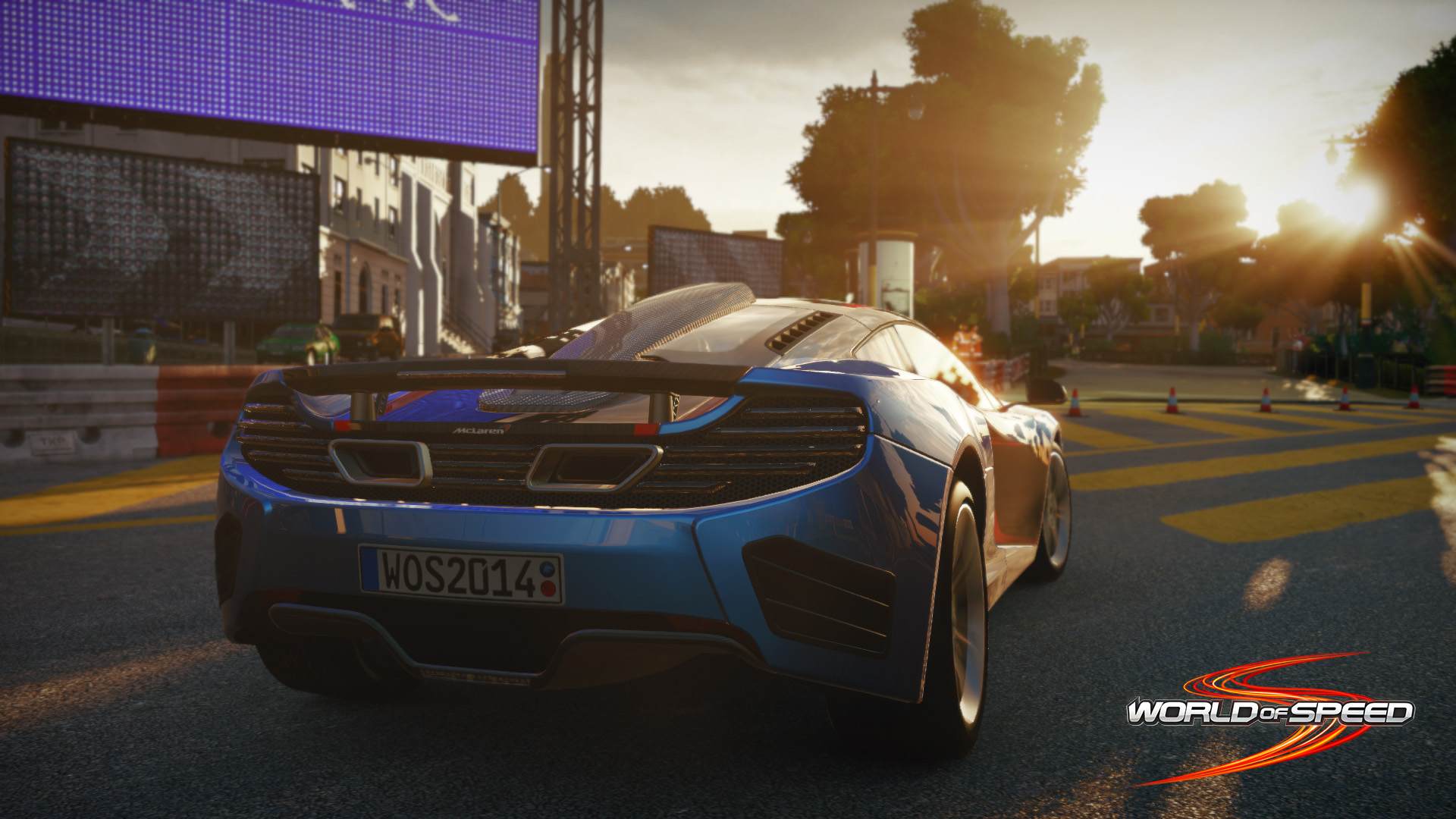 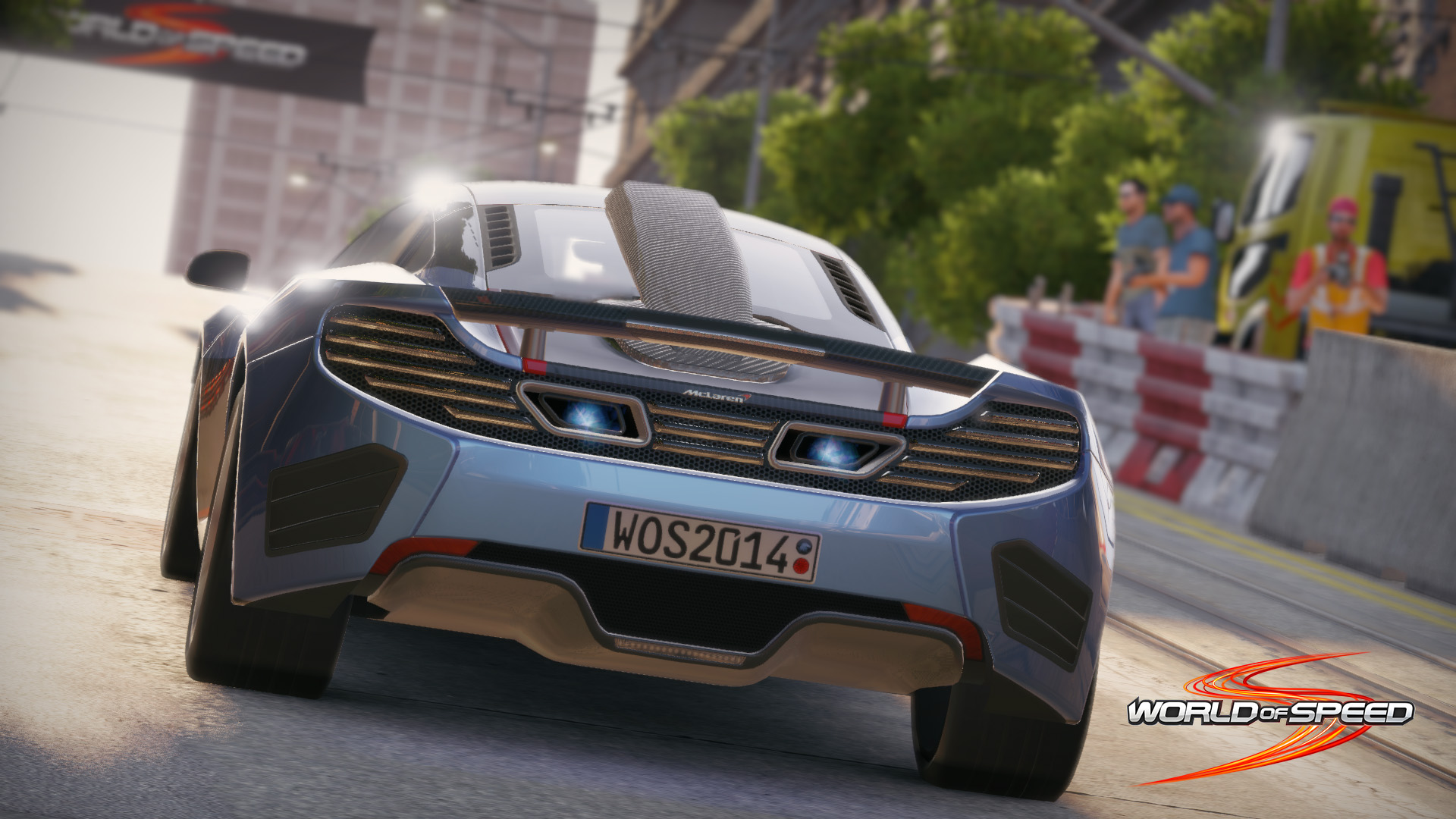