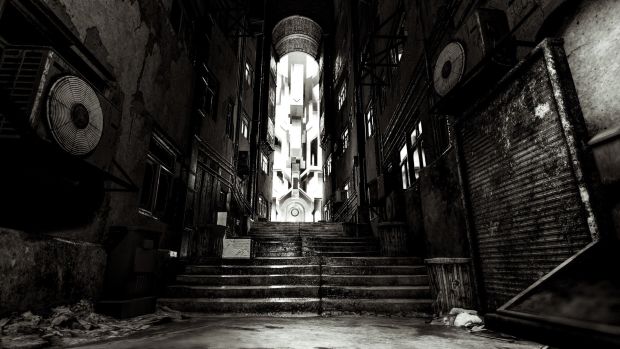 Tangentlemen’s creepy horror title Here They Lie, developed alongside SIE Santa Monica Studio, has been given a more concrete release date from its previous Fall 2016 listing. The PlayStation US Store has noted that Here They Lie will be available on October 13th. That’s the same day as PlayStation VR, making it a day one title for Sony’s VR headset.

If you didn’t see it unveiled at E3 2016, then Here They Lie can be described as a surrealistic horror with a very creepy atmosphere. Jump scares aren’t the name of the game (though they’re still likely) – instead, you’ll encounter bizarre sights like manpigs, creatures with antlers, bleeding environments and much more. Tangentlemen apparently wants players to make “life or death moral choices” to save themselves or even the creatures around them.

Sound like your kind of VR experience? You’ll be able to pick it up alongside PlayStation VR when they both launch on October 13th. What are your thoughts on Here They Lie? Let us know in the comments below.