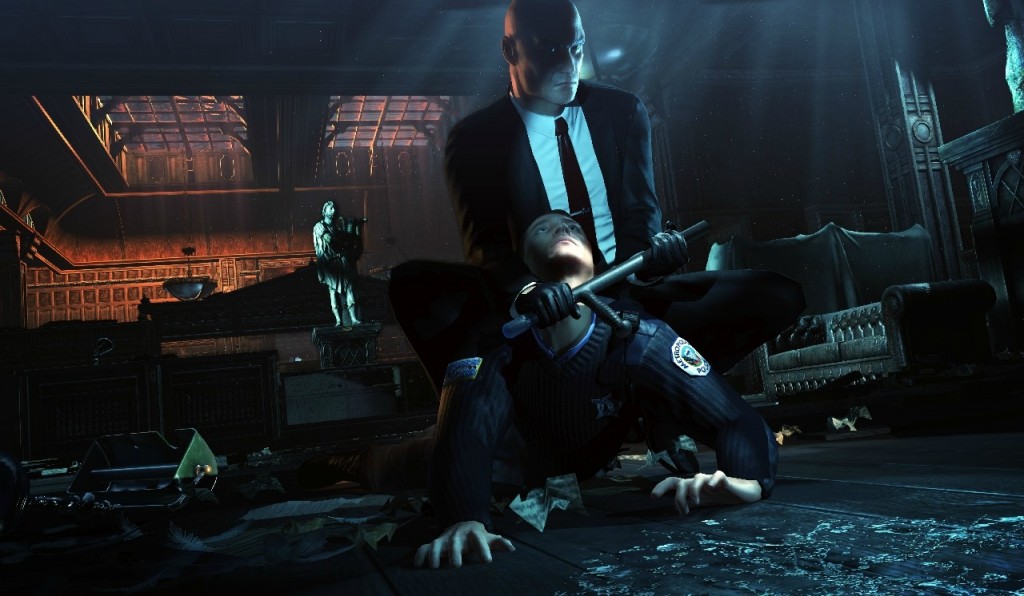 Square Enix has released an image which shows all the people who are lending their talent to their upcoming game, Hitman: Absolution.

The game, based on our preview, is something that is quite stunning. Here’s an excerpt from it.

“IO Interactive and Square-Enix have something very special with Hitman: Absolution. They’ve taken the beloved franchise and significantly upped it to the level of an intelligent summer blockbuster. It’s absorbing yet intricate in it’s mechanics and rewards both the road less traveled and the one revisited,”  wrote our author Ravi Sinha.

“It’s already looking like a major winner, not only for the franchise as a whole but as one of the more compelling stealth/action titles to come out in recent years.”

Check out the full cast below. The game comes out later this year for the PS3, Xbox 360, and PC. 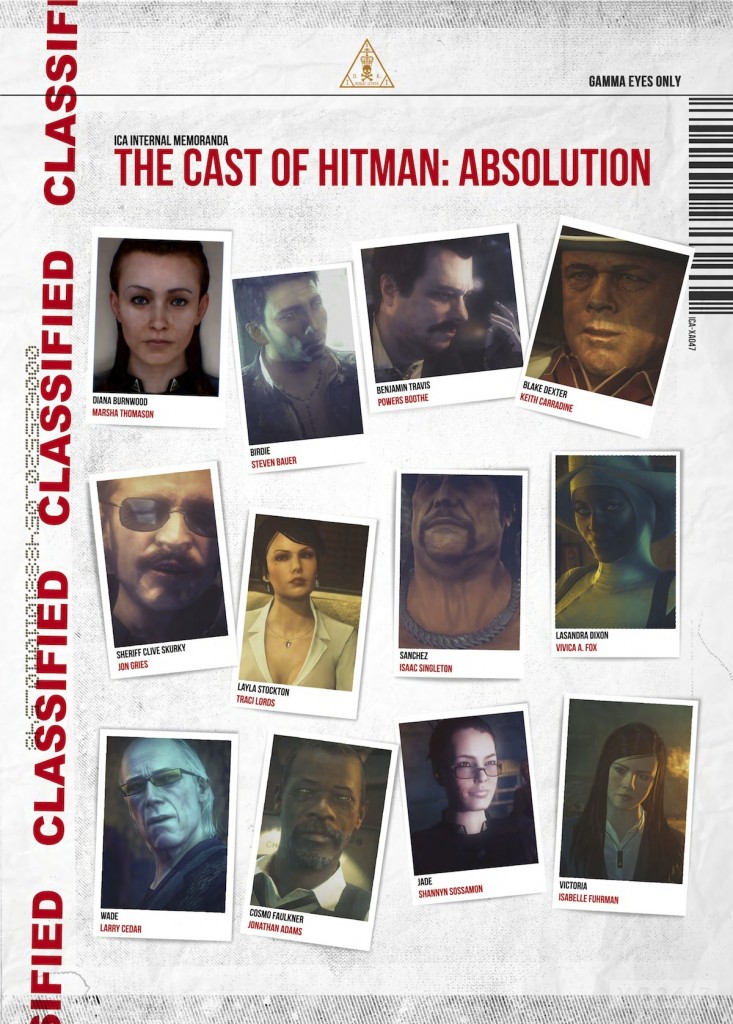