Here’s how PSN security head is protecting the network 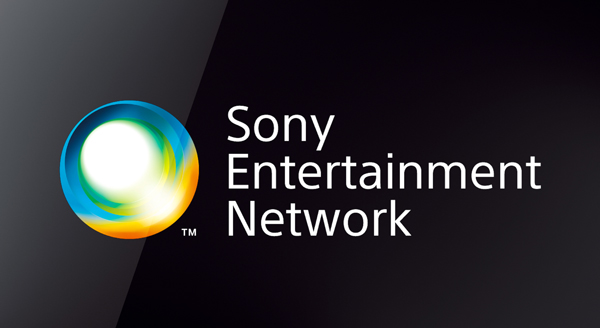 Brett Wahlin was appointed as PSN’s security chief after the devastating PSN hack last year, and he’s someone who worked in the US military during the Cold War. Sony means business, and we pretty much know why. They have spent nearly $200 million since PSN got hacked.

Wahlin says user profiling is his main weapon for preventing such a thing from ever happening again in an interview with SC Magazine.

“We are looking to see if there are there key elements within a person’s interaction with their environment,” he said.

“That could be interaction with badging systems, with telephones – when and who do they call – and with systems like browser habits and applications used. All these things allow us to set up a pattern for users, so when something different happens we can respond.

“If we detect unusual activity, it may be that someone’s been owned by a Trojan that we don’t know about, and we can stop data flying out the door.”

I wish I could explain what he said a little better. But I have literally no idea what he means, but I assume he is talking about monitoring every account closely for suspicious behaviour.

He also mentioned that the main threat is against socially motivated hackers, and their methods of hacking are completely different.

“The types of attacks we see are by groups with social agendas. The methods they use aren’t the same as the state-sponsored guys,” he said.

“At Sony, we are modifying our programs to deal less with state-sponsored [attacks] and more with socially-motivated hackers. It will be different.”

Sony has employed state of the art security systems now, and has upgraded their entire network as any responsible company would. Chances of the network getting hacked are slim to nil, but you never know.