Posted By Kartik Mudgal | On 30th, Mar. 2012 Under News | Follow This Author @KartikMdgl 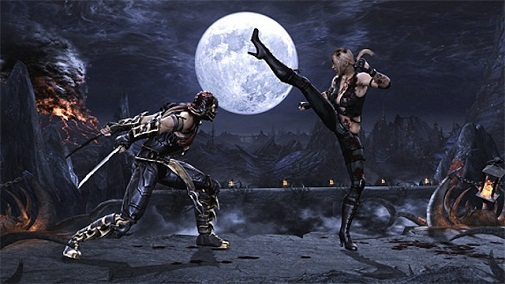 Warner Bros. Interactive has announced the release date for Mortal Kombat Vita, and it will hit the spectacular handheld on May 4th. The developers are the same that were behind the console version of the game – Netherrealm studios.

It is the same version as its console counterpart, and features all-new Challenge Tower mode with 150 brand new missions, including Touchscreen Fatalities, X-rays and more.

We had reviewed the console version of the game and gave it a glowing score. You can check out the review over here.

Considering its the same game on Vita, the game is looking quite promising and the fact that its being developed by the main studio speaks volumes of the effort behind the game.