Heroes of the Storm Releasing on June 2nd, Open Beta on May 19th 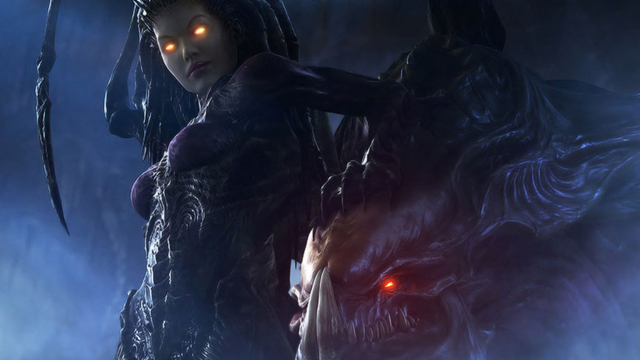 Blizzard Entertainment’s take on the MOBA genre Heroes of the Storm finally has a release date. The free to play title will be out on June 2nd but an open beta will begin on May 19th.

Heroes of the Storm is much like Dota 2 and League of Legends in terms of gameplay but it will feature characters from many established franchises in the company’s history including Warcraft, Starcraft, Diablo and much more. When the game releases, there will be more than 30 different Heroes to play as across 7 maps. Each Hero comes with different skins and you can also equip different mounts to move through the maps faster.

Heroes of the Storm will apparently be a “fresh take” on the MOBA genre according to Blizzard CEO Mike Morhaime. Along with offering “highly competitive, draft-style ranked play” for veterans will also be open to new players. There will also be battles against AI opponents for those uninterested in online play.

Thoughts on Heroes of the Storm’s release date? Let us know in the comments.