Heroes of the Storm’s Future Updates Will Not Add New Content; Will Focus on Stability, Bug Fixes, and Balance Updates

In a blog post, Blizzard has announced that support for Heroes of the Storm will be like support for StarCraft and StarCraft 2- no new content, but there will be balance updates and bug fixes. 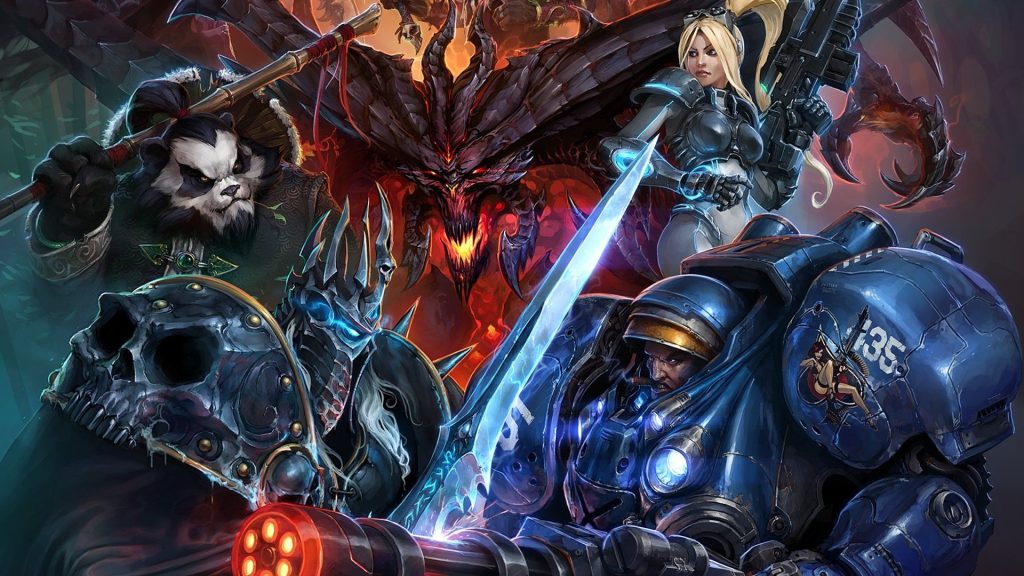 Blizzard has published a post detailing its plans for the future of Heroes of the Storm. According to the post, the company doesn’t plan on bringing any more new content to the game, and instead plans on supporting it in a similar way to the support StarCraft and StarCraft 2 are getting.

Heroes of the Storm will continue to get seasonal rolls and hero rotations, and while the in-game shop will remain online, Blizzard has no plans to add new content to the store. Any updates for Heroes of the Storm in the future will primarily focus on stability improvements, bug fixes, and balance updates.

Blizzard is also giving Heroes of the Storm players a rare Epic Arcane Lizard mount with the patch coming to the game next week.

Heroes of the Storm is a free-to-play objective-based MOBA that involves two teams of five duking it out on various maps as they try and complete objectives. The twist in Heroes of the Storm is that its entire roster is comprised of characters from Blizzard’s various games, including Warcraft, Overwatch, StarCraft, Diablo, and even Lost Vikings.