Gamezine recently had a chat with Bayonetta’s director Hideki Kamiya. Here are some excerpts:

So what is it about the game that will make it shake up action games before it? What is that Bayonetta brings to the genre that we haven’t seen before?

“Innovative ideas ? it’s quite a common thing that in an action game the player’s character can perform cool moves fighting against enemies. The key to making this gameplay mechanic different is in creative ideas and imagination of how to implement excitement and dynamism in the game to provide gamers with great experiences, with something new” .

“We are doing our utmost to make Bayonetta the new benchmark in action gaming, and we hope you’ll appreciate what we’ve accomplished when you have the controller in your hands and get to play the game.” 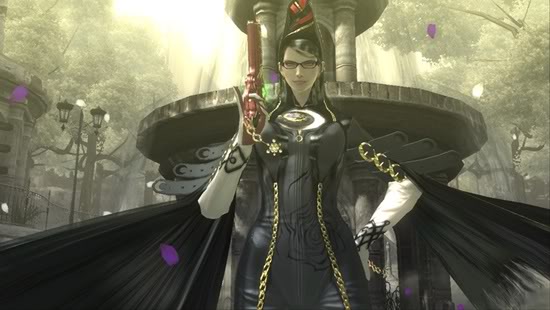