Hideki Kamiya Belives Bayonttea 2 Will Be A Reality 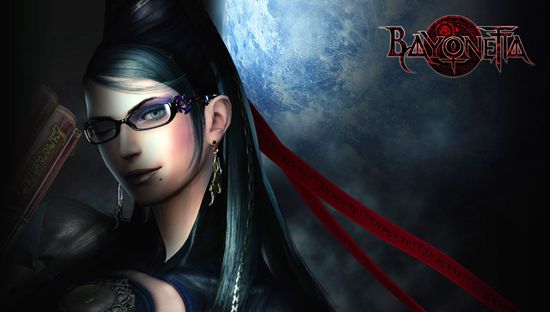 We havn’t heard anything about Bayonetta 2, nor any confirmation that it’s real, but according to Hideki Kamiya, the director of  Bayonetta, a sequel will eventually be made.

This was revealed on his Twitter account, a question was asked if we will ever see Bayonetta 2, and Kamiya said, “I believe so.”

Kamiya also replied to a similar question and said, “She’ll [Bayonetta] be back if you believe so.”

In the mean time, Platinum Games still haven’t release Vanquish, which is due for release on October 19.