Konami are gonna have a big ceremony for the completion of Metal Gear Solid: Peace Walker this Wednesday

And according to a tweeted message by Kojima, there will be announcements regarding the game on that day:

“On Wednesday, there will be a big Peace Walker announcement. I don’t think you can understand the enjoyment of Peace Walker until you’ve played it, but I believe you’ll feel a hint of sorts about ‘where is it a new Metal?’.”

Even though the ceremony is tomorrow, you might want to check out Hideo Kojima’s twitter for updates and hints on whats to come, he has already posted a few pictures from the rehearsals. 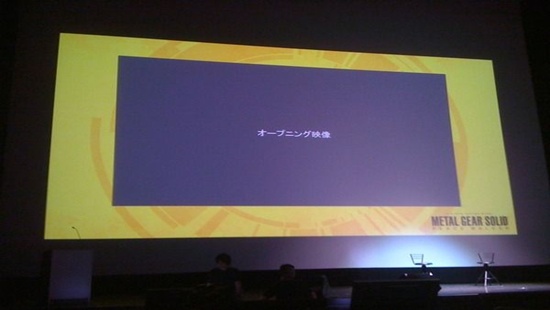 We will update you guys on what this big announcement is.