Posted By Rashid Sayed | On 30th, May. 2011 Under News | Follow This Author @GamingBoltTweet

Man oh man! Mr. Hideo Kojima…when will you stop teasing us? According to his latest twitter feed he has just finished recording on what we are assuming is his latest “Hideo Kojima” game.

I have been recording from this morining.http://t.co/jLLVqoo

As you can “clearly” see in the image below that the game is up and running…well atleast thats what we assume.

Not only that he has also attached an image to what looks like a small snippet from a cutscene. 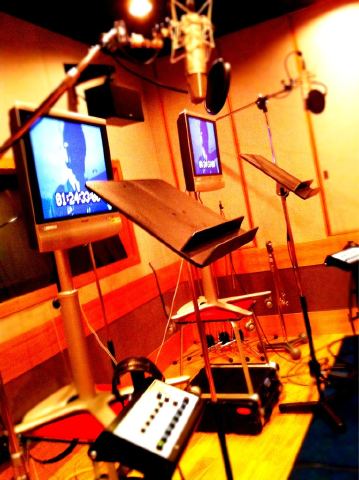 Make what you will out of it.

Hideo Kojima is due to announced his next games for the PS3 and NGP at this E3. Stay tuned to us for more news and updates.