Posted By Rashid Sayed | On 30th, May. 2011 Under News | Follow This Author @GamingBoltTweet 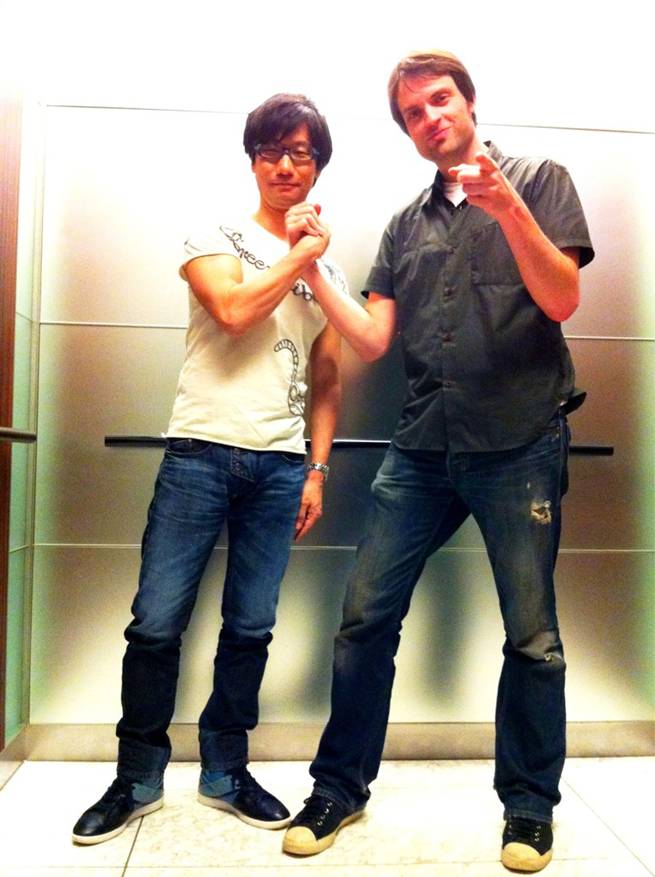 This is news that might disappoint some gamers. Hideo Kojima, the man behind the Metal Gear Solid franchise will not be attending this year’s E3. However he would make up by recording an interview with Mr. Mark MacDonald, former editor at at EGM/1up.com.

“Since I decided not to go to E3, I made an interview video hastily. Asked Mr. Mark MacDonald (former editor at EGM/1up.com) to be an interviewer.”

But this does not mean that he won’t be attending the Konami Pre-E3 event which we reported last week. But you never know.

If there are any updates on this we will let you know. Till then stay tuned to GamingBolt.com for more news and updates.