High on Life Has Been Delayed to December 13

Squanch Games has announced that, since it needs more time to work on the game, High on Life's October release has been pushed back to December. 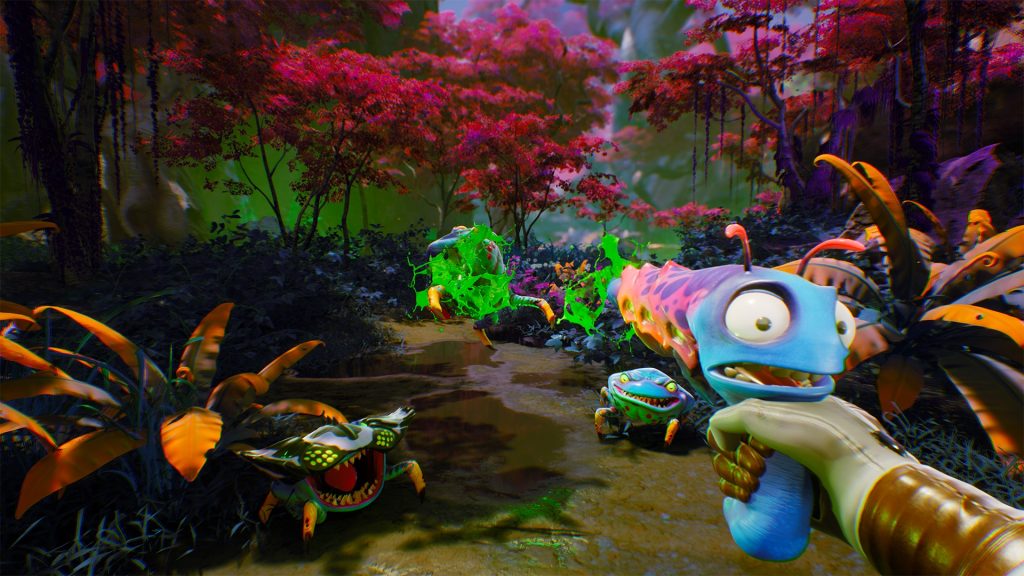 “As we work to polish the best possible gaming experience for High on Life, the game’s release date will be moved to December 13, 2022,” says the statement. “The team at Squanch Games is excited for you to play, and we thank you for your continued patience and support!”

Announced during Microsoft’s Xbox Games Showcase in June 2022, High on Life is a shooter with an insane sense of humour, as would be evident by the involvement of Rick and Morty’s Justin Roiland.

Its original October release date was announced shortly after it was unveiled, but development seems to be in need of more time.

High on Life is also one of the games that has been confirmed for Gamescom’s Opening Night Live showcase. Host and producer Geoff Keighley announced earlier this month that High on Life will be shown off with “an exclusive new look”.

High on Life is coming to PC, Xbox One, and Xbox Series X/S.