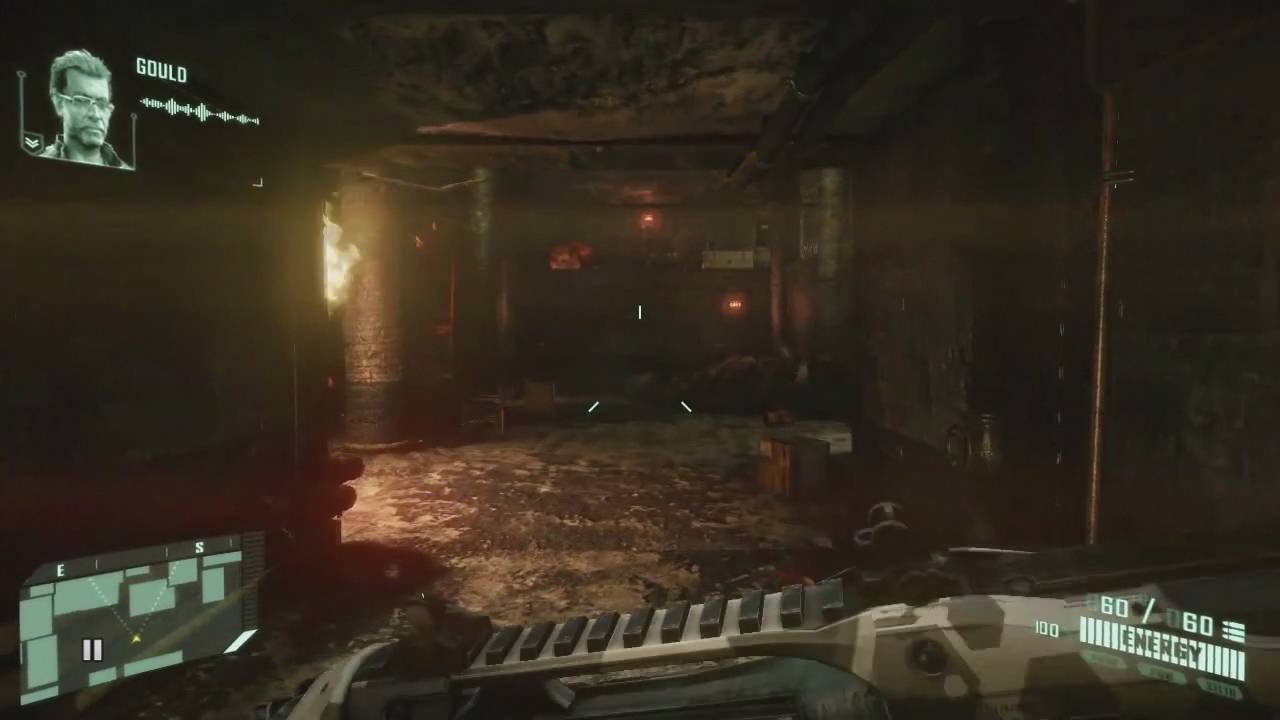 Also check out some of the console screens above.
Check out this high quality Crysis Xbox 360 vs PC comparison videos. The Xbox 360 version runs on the Cryengine 3 and features better lighting effects. Now you can check the quality of the games on each platform in the footage shown below and decide for yourself.

You can clearly see from these videos that the 360 version isn’t that bad compared to the PC one. They have scaled the graphics down and utilized Cryengine 3 which is much more optimized for consoles. The 360 version also features better lighting and this is mainly due to the Cryengine 3. In these videos you can see the PC having a very high level of detail compared to the 360 version and that is completely normal due to the hardware advantage.
The 360 version, however, resembles the PC version a lot in some of the scenes. This proves that Cryengine 3 is a really scalable engine. Hopefully developers will take advantage of it with their latest releases. If you would like to know how Crytek made Crysis run on consoles then take a look at the in-depth explanation here.
Tell us what you think in the comments section below.