Highwater Announced – Turn-Based Strategy Adventure Out in 2022 for PC

Navigate through the region of Hightower after the Great Climate Catastrophe causes flooding and gather allies to escape to Mars. 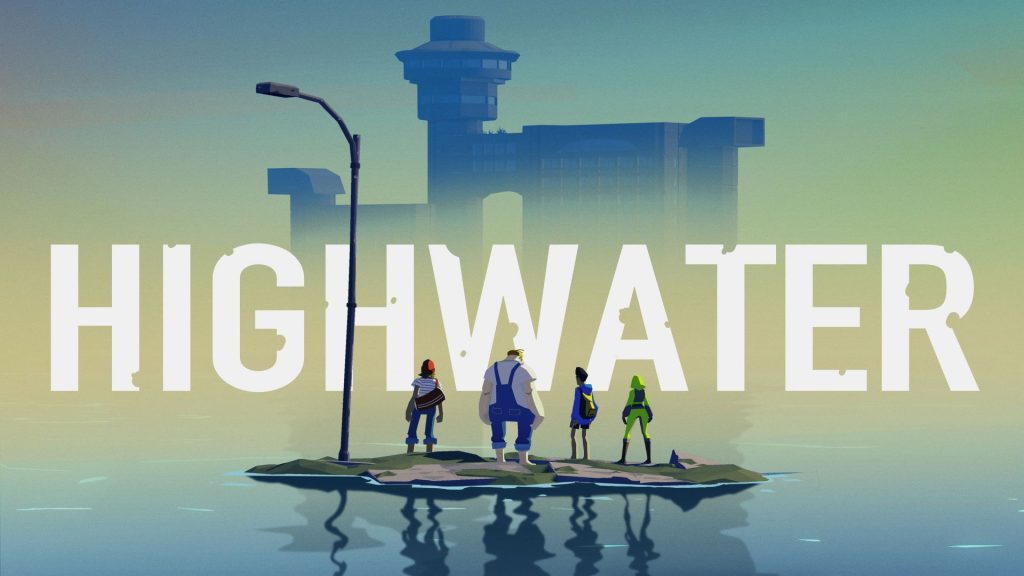 Developer Demagog Studio has announced a new turn-based strategy adventure called Highwater. Published by Rogue Games and based in the Golf Club: Wasteland universe, it’s out later this year for PC via Steam and the Epic Games Store,. The story follows the Great Climate Catastrophe, which results in Hightower being flooded.

There are two dry regions though – the War Zone and Alphaville, the latter being a haven for the super-rich. After hearing rumors about being able to escape to Mars, Nikos sets forth and will try to sneak aboard the escaping rocket. As you navigate by boat to different islands, you’ll recruit allies to your cause and hopefully survive the trip.

Combat is turn-based with a grid-based system and environmental interaction for besting foes. Along the way, players can tune into Highwater Pirate Radio for commentary and music. Stay tuned for more details on the title in the coming months.