The platforms confirmed are PS3, Xbox 360, PC and PS Vita. 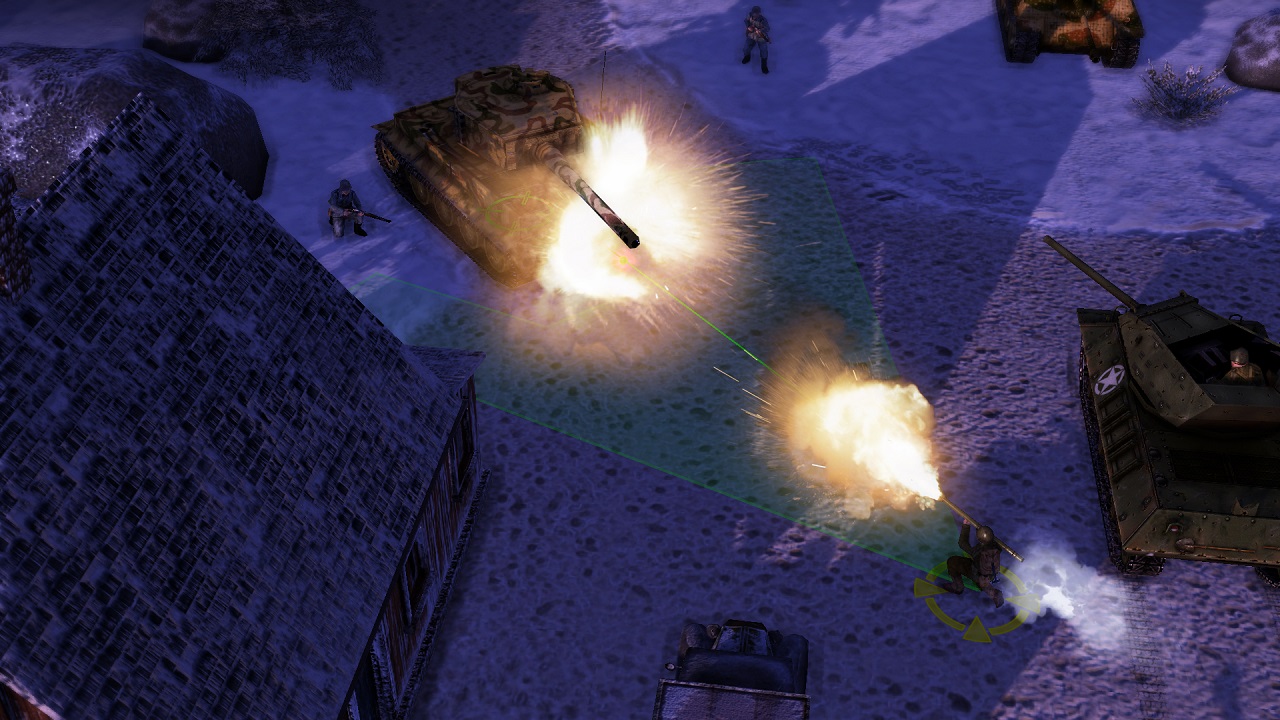 PQube, the developer of History Legends of War, has confirmed the release date for the game, and it is scheduled for release on March 8th.

They have also released some screenshots which you can check out below. It is a strategy game as you can see from the screenshots and it combines strategy, tactics and RPG elements with exciting action. The game is said to immerse you in bloody conflicts of WW2 from the beaches of Normandy to the war torn streets of Berlin.

HLOW is being brought to you by PQube and developed by war-gaming experts Slitherine – built specifically with console gaming in mind, featuring a simple control system optimised for console controllers.

The platforms confirmed are PS3, Xbox 360, PC and PS Vita.

There are 36 different units at your disposal, including bombers and elite forces, you must lead them across Europe, surviving skirmishes and ambushes.

“You must complete 21 missions and it will be hard, but you will, against all odds, reach Berlin and overthrow the Nazi regime!” the game’s description states. 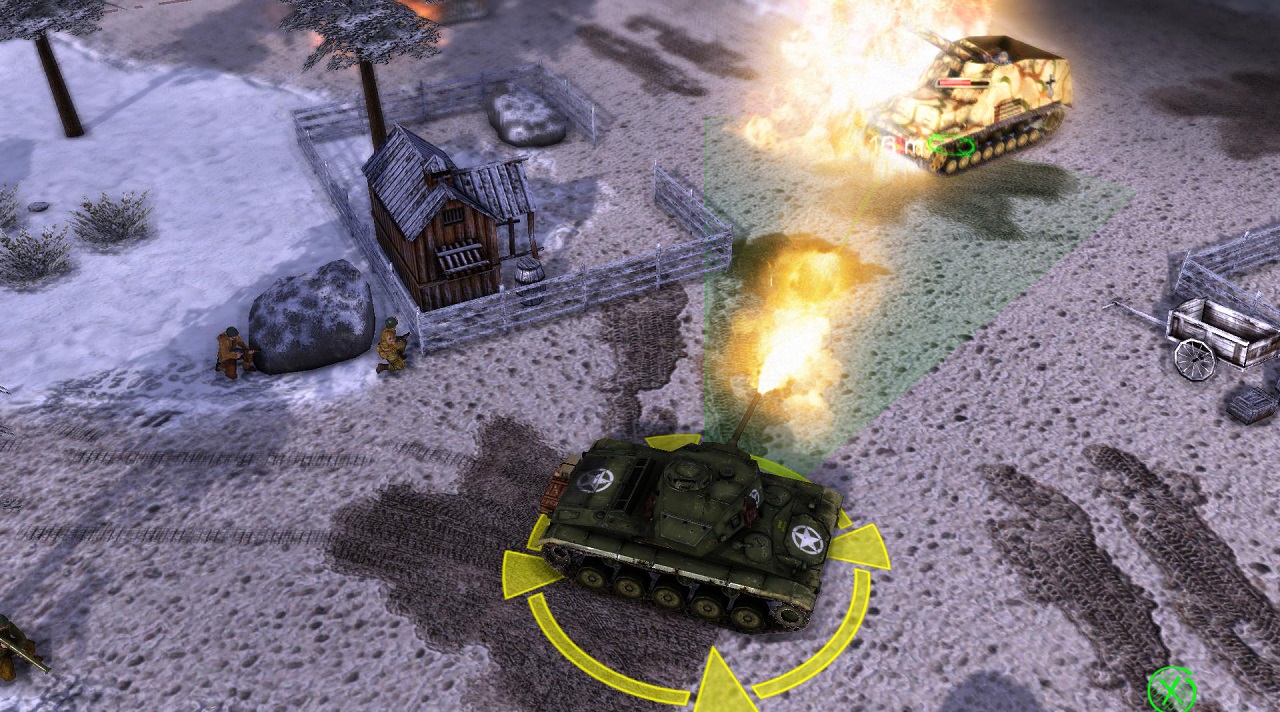 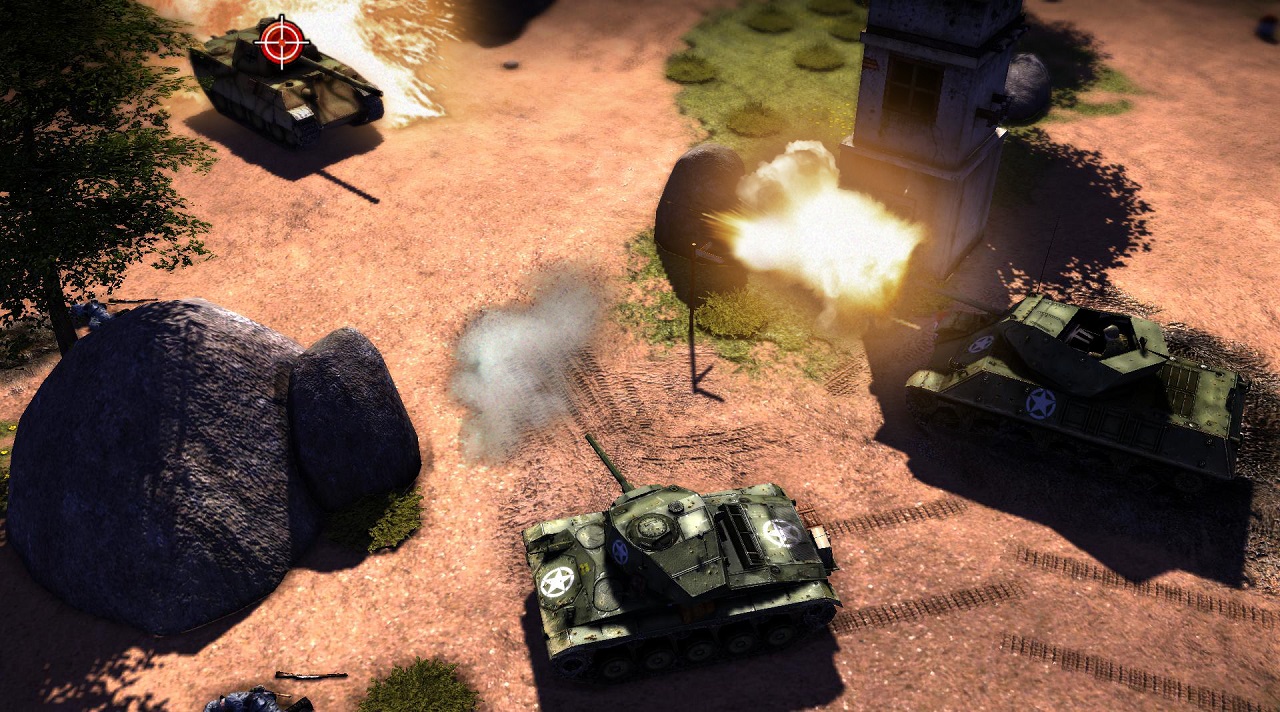 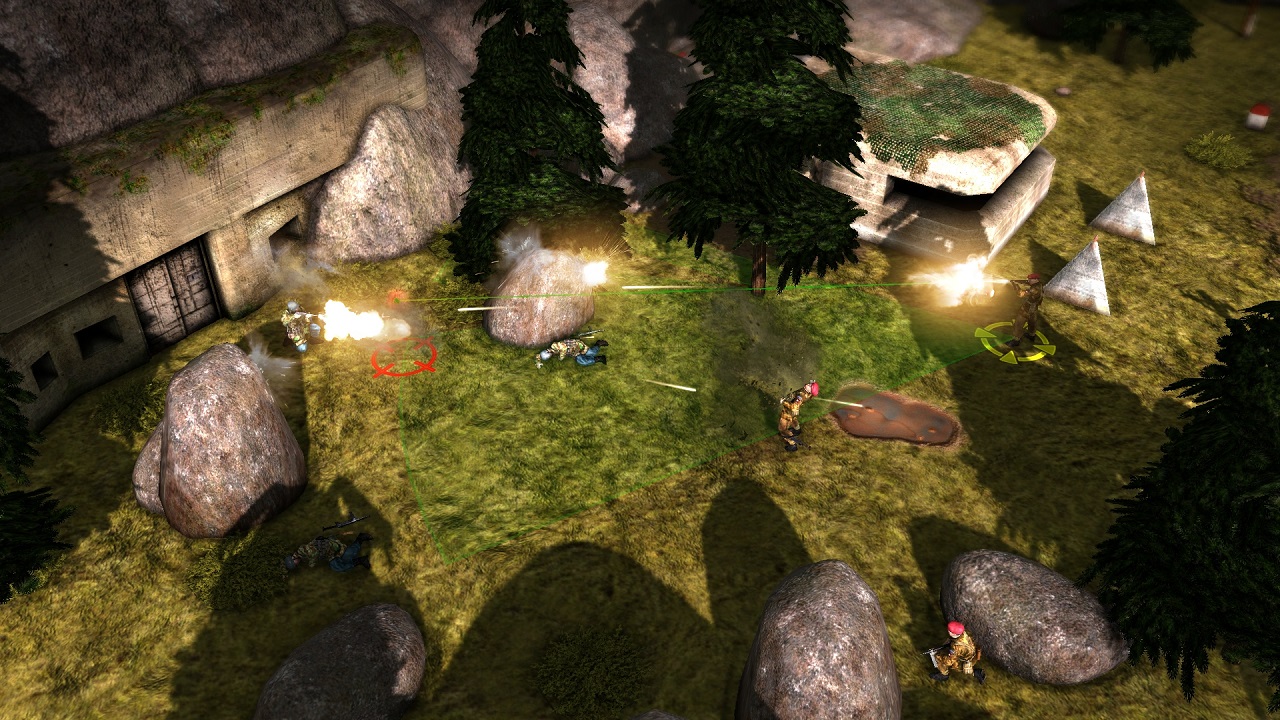