Production on the stealth sequel hasn't actually started yet. 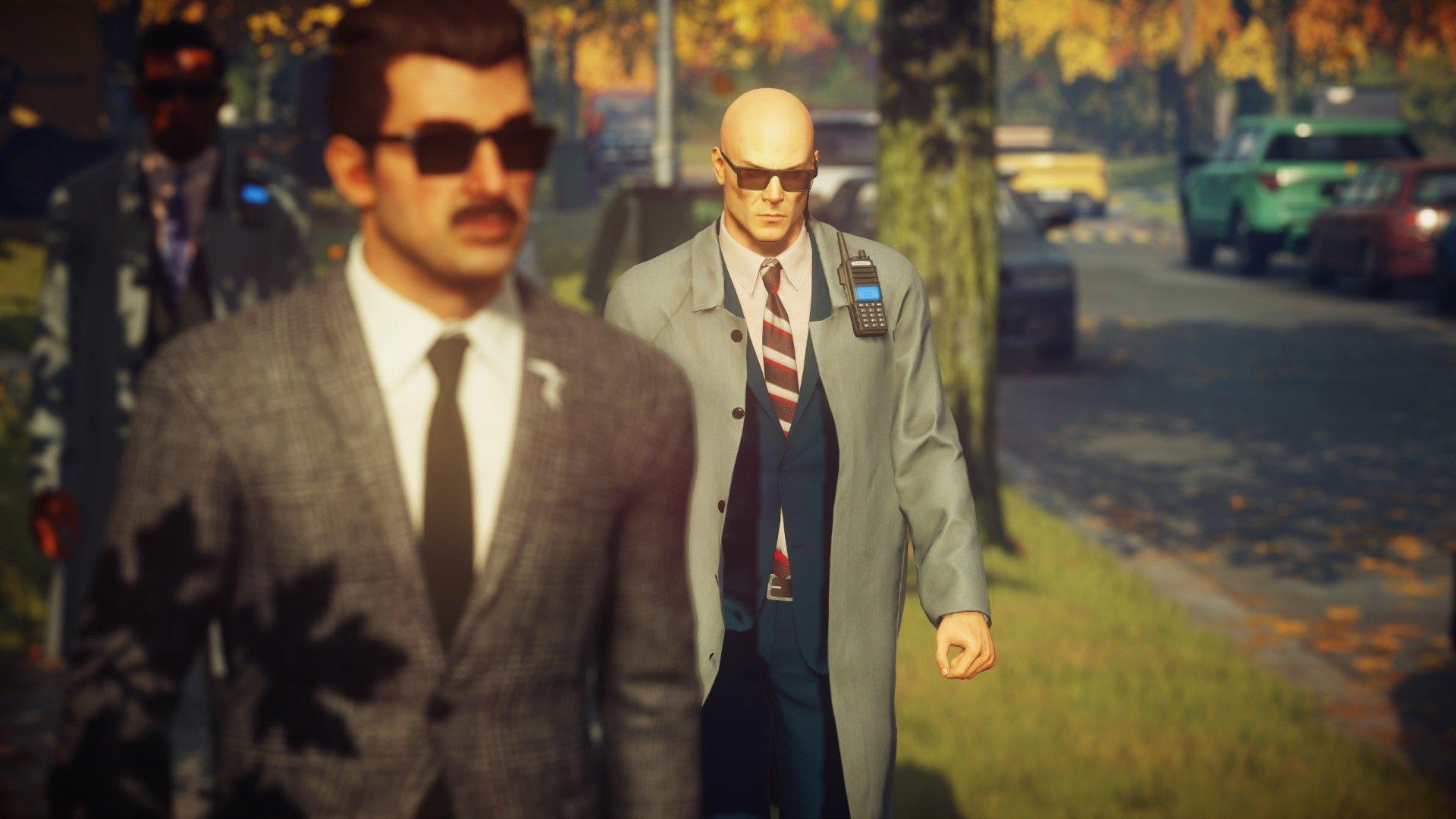 The Hitman series has had a more than successful revival thanks to the efforts of developers IO Interactive, with the well-received 2016 reboot and the even-better Hitman 2. Fans of the series went into a tizzy over the confirmation of a Hitman 3 a couple days ago when it came to light thanks to a NoClip documentary about the history of the series that IO Interactive were looking ahead to the series’ future, and that a sequel could take the episodic approach once again.

But don’t get too excited just yet. Danny O’Dwyer of NoClip, who made the documentary, recently took to Twitter to issue some clarifications to do away with any misconceptions over the last couple of days. He re-iterates that the documentary hasn’t said that Hitman 3 is actually in development, and that it’s only something that IO Interactive is thinking about right now. He did, however, confirm that a new IP is in development at the developer’s Copenhagen studio, which was established at the beginning of this year.

Given the fact that post-launch support for Hitman 2 is still very much alive and kicking, it makes sense that IO Interactive won’t be in too much of a hurry to get to a sequel just yet. There’s also the fact that next gen is right around the corner, and the developer might just be biding its time so that they can make Hitman 3 a next gen title.

Hitman 2 recently received its Siberia Sniper Assassin map, which tasks you with taking out two targets and rewards you with a new weapon upon completion of challenges. Get more info on it through here.

For the record, our doc never said Hitman 3 was in development, only that it was planned, and they were considering the episodic model for it. The only thing we confirmed was that some of the Copenhagen studio was working on a new project which sounds like a new IP.