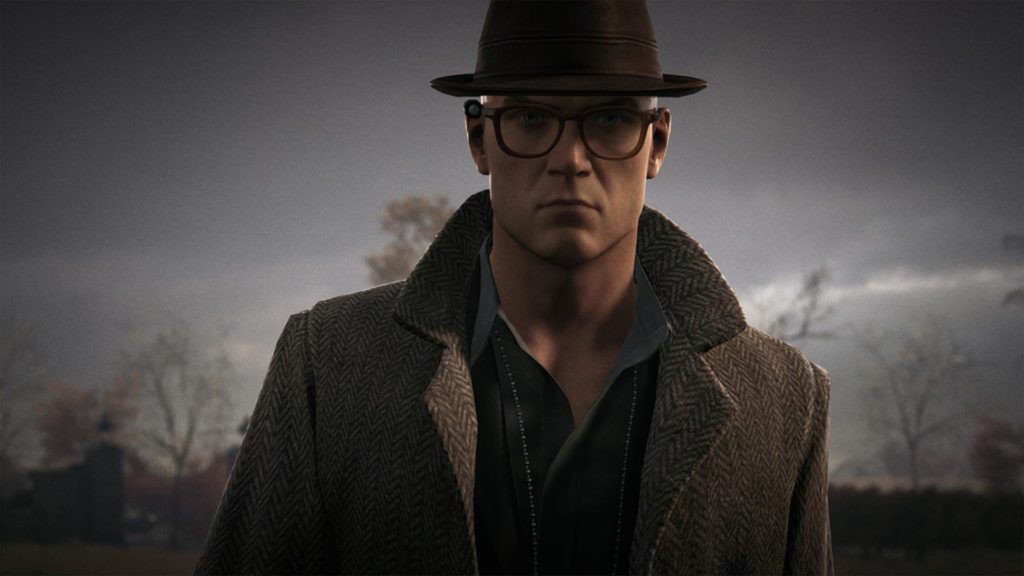 As part of the free location rotation, Marrakesh is currently available in Hitman 3. Players who don’t own the first game will be able to play the level, originally released as the third episode of Hitman (2016), until June 12.

The new Elusive Target, live today, is the Serial Killer (Year 2 Edition). The target is a businessman visiting Whittleton Creek to potentially buy a house. The businessman is also secretly a serial killer known as The Censor. The Elusive Target will be active for 10 days.

The next Elusive Target, the Gunrunner (Year 2 Edition), will come to Marrakesh on June 10. Named Vito Đurić, the target is a charismatic arms dealer with a reputation for being able to acquire anything for anyone. The target will be live for 10 days starting from June 10.

Hitman 3‘s July will kick off with the Liability (Year 2 Edition) Elusive Target. Starting on July 1, players will have 10 days to take out the world’s laziest building inspector. 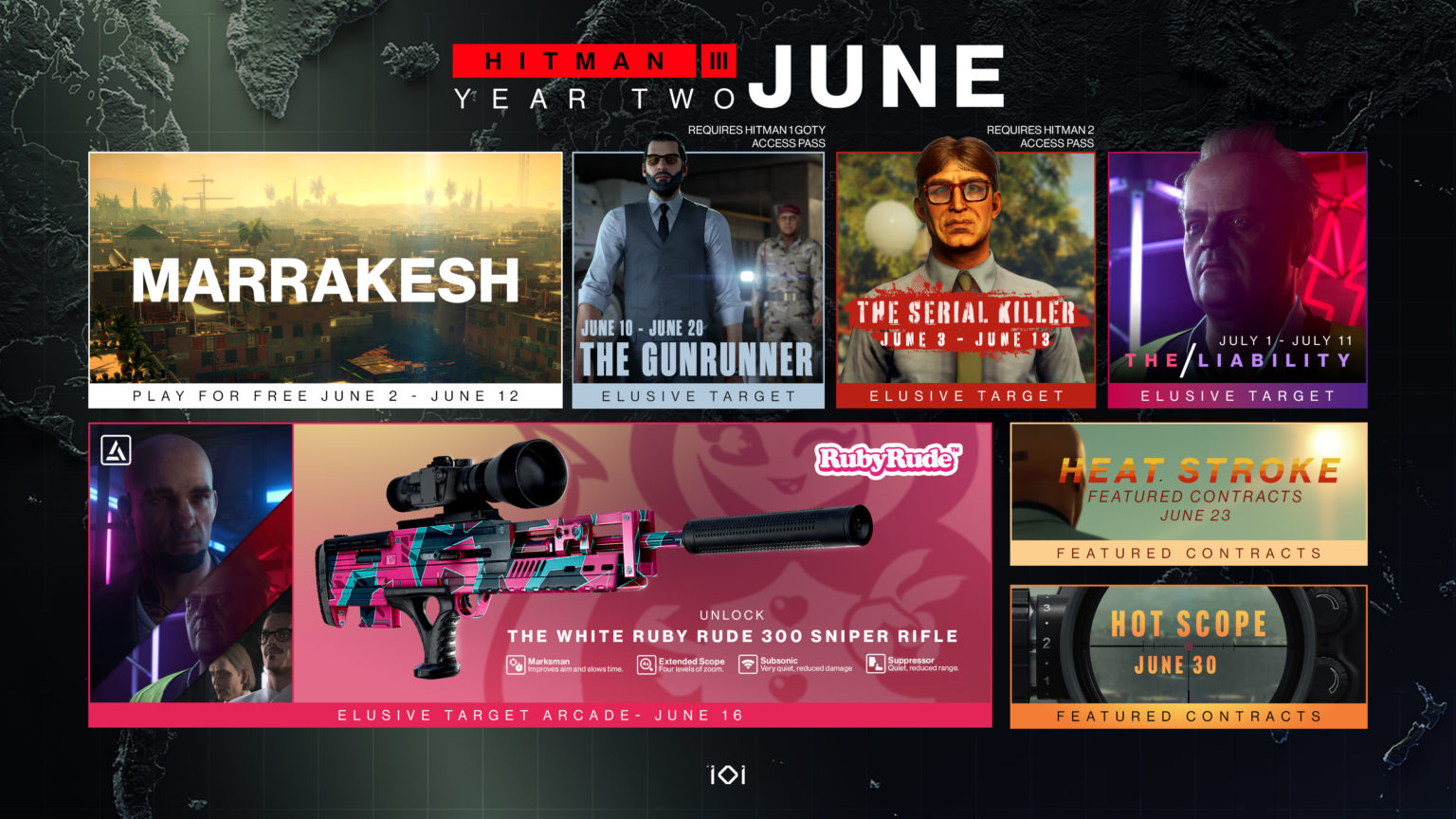