Eurogamer reports that Hitman 5 is in the pipeline, but won’t be seen until next Holidays ‘at the earliest’. 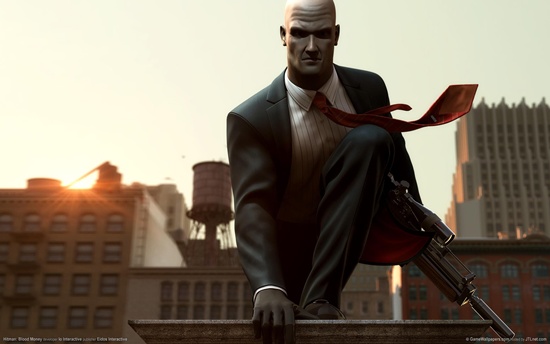 The last game, Hitman: Blood Money, came out way back in 2006, and swept up glowing review scores. But now, fans are itching for another game in the franchise and we’re all hoping IO can deliver.

The statements come after 2 pieces of concept art were released, suggesting a 2011 release.

IO Interactive are currently polishing up Kane & Lynch 2: Dog Days, which will be released next August. Stay tuned to GamingBolt for a preview in the next few days.