One of the most beloved and one of the least beloved Hitman games might be getting remastered soon. 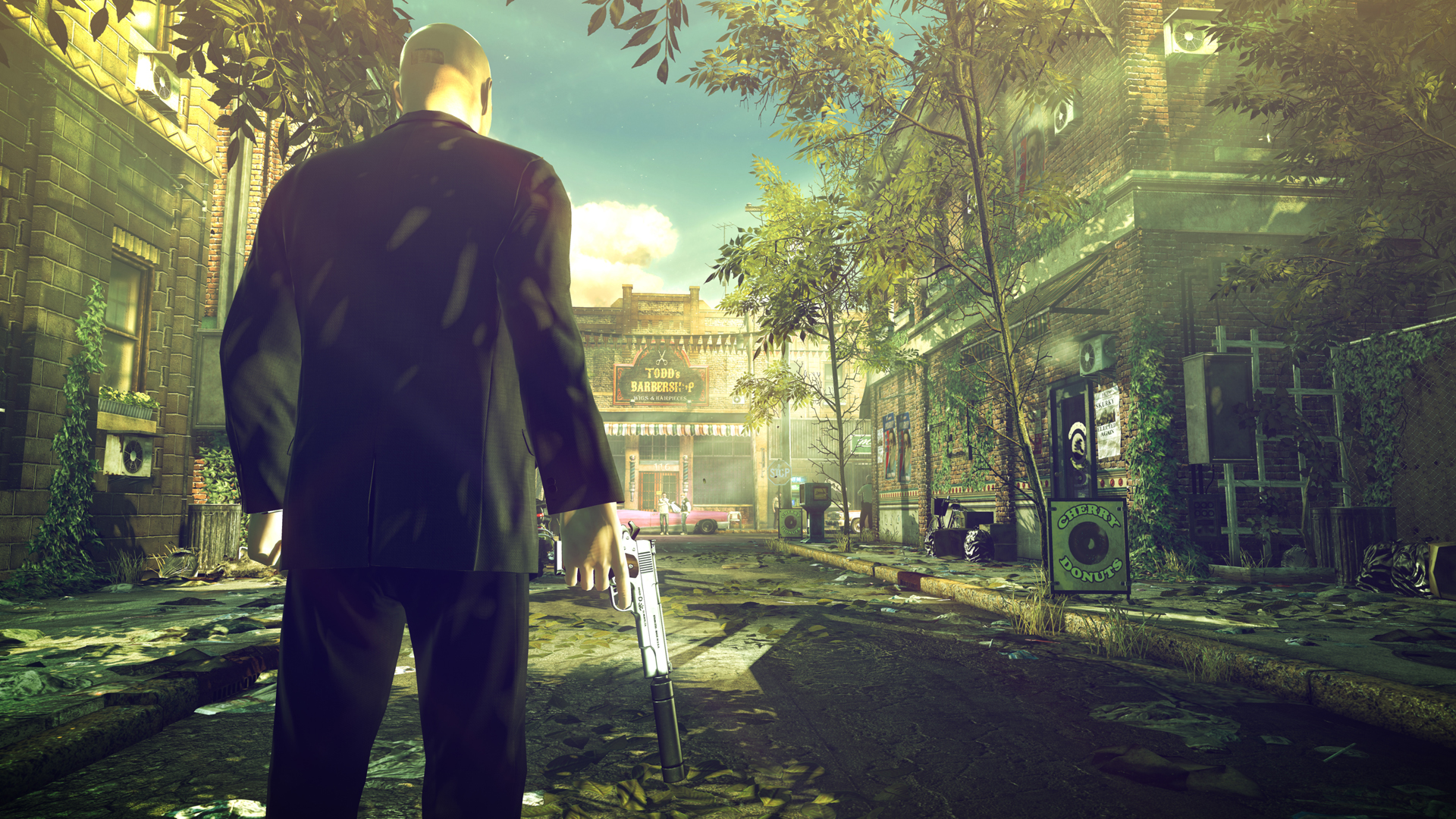 With Hitman 2 almost upon us, for those who’re looking to relive the old days of the Hitman series, there might be some good news coming. Hitman: Absolution and Hitman: Blood Money might be receiving the remaster treatment soon, if recent ratings by the Pan European Game Information ratings board, or PEGI, are anything to go by.

Age ratings for both Hitman titles have been put up by PEGI. Hitman: Blood Money’s rating suggests that the game is going to be released for PS4 and Xbox One, while Absolution’s rating mentions a PC version as well. Both have a release date of 25th September attached, which is, of course, more than one month in the past, but it’s possible that those could be placeholder dates, since neither of these two remasters have been announced officially yet.

As it stands right now, both games are playable on Xbox One via backwards compatibility, with Absolution being added to the program last year and Blood Money following in September of this year. The PEGI ratings for both also list Warner Bros. Interactive Entertainment as the publisher, who’re also IO Interactive’s publishing partners for the upcoming Hitman 2.

Of course, this isn’t a confirmation, but if this were to be true, it’d be very good news indeed. Hitman: Blood Money is often considered by fans of the series to be the best game in the series, and while Absolution is more of a black sheep, it’s still a pretty good game that series fans might enjoy.