A listing has popped up on an Italian retailer 16Games which confirms the PS3 will be getting a HD collection featuring three Hitman games.

This isn’t official, though, but considering all these things eventually ends up being correct, we have no doubt it’s as good as confirmed. There’s also a box art released for the same.

The collection will contain Hitman 2: Silent Assassin, Hitman 3: Contracts and Hitman: Blood Money in glorious high definition… or not. There’s also a date listed there which mentions that it will be hitting the PS3 this year on 15th October.

The newest Hitman game will be released on November 20, so a HD collection release before that makes sense. 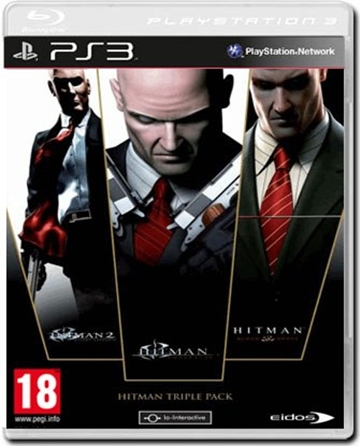