Hitman now has my undivided attention.

Posted By Shubhankar Parijat | On 14th, Feb. 2016 Under Article, Previews

I’ll be very honest with you- till just a couple hours ago, I wasn’t too keen on the upcoming Hitman. Not only did I think the previous entry in the series- Absolution– was a disappointing title for fans of not just the series, but of the stealth genre in general, I am also not a huge fan of the episodic structure Square Enix are going with. And after having spent the last forty or so days compulsively playing and experiencing the revolutionary and emergent gameplay of Metal Gear Solid V: The Phantom Pain, I suspected it’d take something very special for another stealth game to have any kind of an impact on my newly escalated standards.

I went in expecting an underwhelming experience, and came out pleasantly surprised and thoroughly delighted. I played the Hitman beta for approximately an hour and a half, and in those ninety minutes, I never experienced a dull moment. With its mixture of emergent, choice based gameplay and excellent, responsive AI, the new Hitman features some of the most tense, authentic stealth gameplay this series has ever seen.

"With its mixture of emergent, choice based gameplay and excellent, responsive AI, the new Hitmanfeatures some of the most tense, authentic stealth gameplay this series has ever seen."

Let me paint a word picture for you.

My mission was to sneak into a yacht, heavily crowded, and take out my target in the middle of a party. The choices were limitless. I walked up to the gangplank and was told by the guards there that they could not let me in. I walked to a shed nearby and saw a mechanic. I took him out, changed into his clothes, hid his body and got past the guards. But by the time I’d made it onto the yacht, my target had moved to an upper deck, where mechanics were not allowed. I noticed that the yacht crew was allowed to go upstairs, so I entered the kitchen where I found a lonesome cook. I took him out, hid his body into the freezer and changed into his clothes.

I climbed up the stairs. The game informed me that my target would notice that I’m not part of his yacht’s crew if I got too close, so I decided to work at the bar, where I could remain close enough to him without drawing attention, and listen in on his conversation. He met up with a fellow dressed in a white suit and a hat, and the two decided to go somewhere less crowded to talk business. As he started moving again, I decided it was time to move in for the kill. I equipped my silenced gun, and… it turned out that that was the stupidest thing I could have done in that scenario. As soon as my gun was out, the crowd around me panicked, the guards went on alert and were on top of me within seconds. 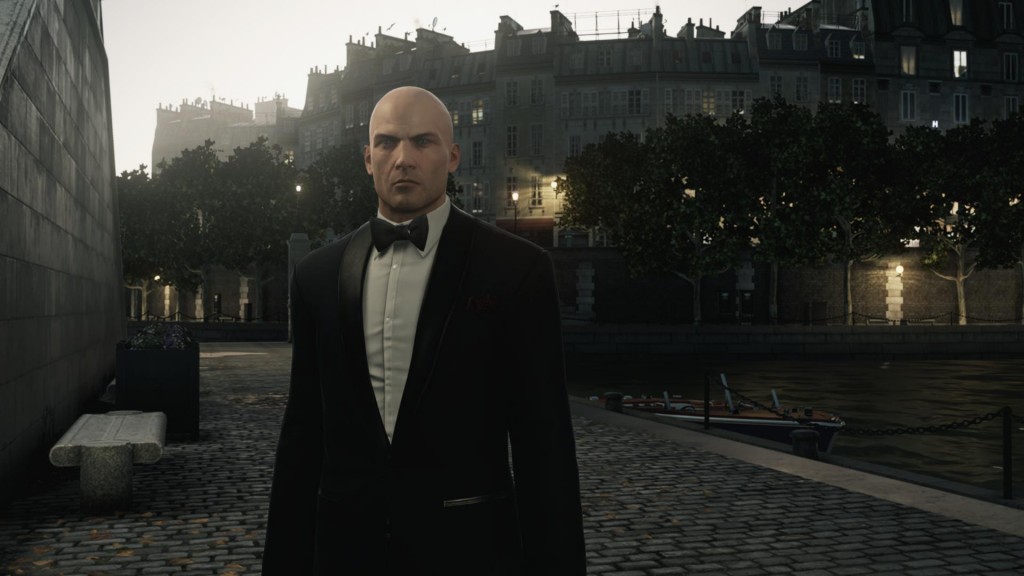 "I was expecting a tightly scripted stealth experience, but the game just blew wide open as soon as its introductory cutscenes ended- limitless opportunities, endless possibilities. "

Mission failed. I decided to take another path this time. Sneak in as a security guard. Sneak in through another route. Take an extremely violent approach and kill anyone I see (this ended within fifteen seconds of the commencement of the mission). All throughout this, I never got frustrated. I never got bored. Because every time the reason for my getting caught seemed extremely logical, extremely authentic, so much so that it was hard to argue with it and I just had to accept that I’d messed up. I was expecting a tightly scripted stealth experience, but the game just blew wide open as soon as its introductory cutscenes ended- limitless opportunities, endless possibilities.

The real hero here is the AI. If you’re dressed as a mechanic, you should not get close to the supervisors of the mechanics, because they’ll probably realize you’re not working for them and are not who you say you are. If you’re disguised as a guard, you might want to stay away from other guards. If you’re disguised as a prominent well-dressed guest, you might want to avoid the eyes of people who might notice you and call you out as an imposter. NPCs react to sight and sound as realistically as you’d expect them to- or wouldn’t expect them to, since this is still just a game. You might not have access to certain areas of a level depending on who or what you’re disguised as, and if you go in either way, people might get suspicious- the alternative is to find another way in, or maybe find the uniform of a person with a station that is high enough.

If you walk around in a crouched position, people you call you out on it- the guards especially will demand why you’re “sneaking around”. If you jump around or vault through windows, people will notice and comment on your odd behaviour. If you walk around with a gun, you can be damn sure people won’t just ignore you. The AI is reactive and responsive, and that too in the most authentic way possible.

While I was playing the yacht mission, on what was probably my sixth attempt, as I approached the gangplank, I noticed the fellow dressed in a white suit and the hat that my target had been meeting with in one of my earlier attempts. An idea sprang up into my mind. I caught the man in white’s attention, and led him into an area where the guards couldn’t spot me. I snapped the man’s neck, changed into his clothes, got onto the boat and met with my target. We were meeting for the first time, so he did not know me by my face. He led me into his office, and as soon as we were alone, I successfully took him out. 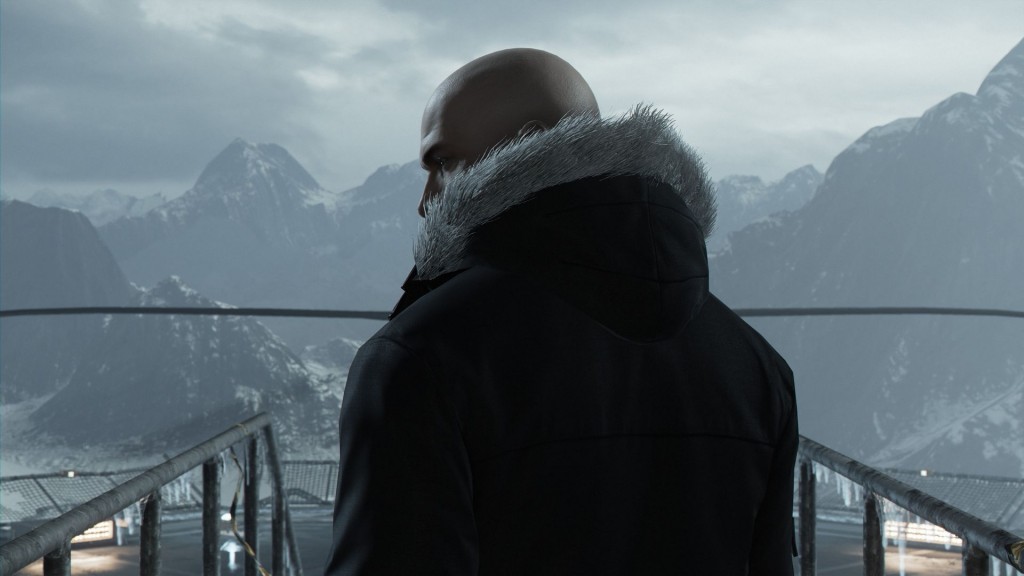 "The AI is reactive and responsive, and that too in the most authentic way possible."

In another mission in the beta, I had to sneak into an airbase- heavily guarded with armed guards and soldiers, of course- and take out a man who was going to escape by getting into a plane and flying out of there. You can either take out your target the old fashioned way- sneak in, kill him, sneak out- or you can do something else entirely. For example, I eavesdropped on a conversation between two mechanics. One of them had to make some repairs on the plane my target was about to use to make his escape. I promptly took out the mechanic, changed into his clothes, tampered with the seat ejection of the plane, went up to my target, and asked him to come with me to the plane to test the repairs.

He went up in an explosive ball of flames.

There are two things going so far for this game, as far as this beta goes- the impressive, reactive AI and the sheer number of options you can choose from while deciding how to execute your mission.

A few hours ago, Hitman did not even have my curiosity. Now it has my undivided attention.